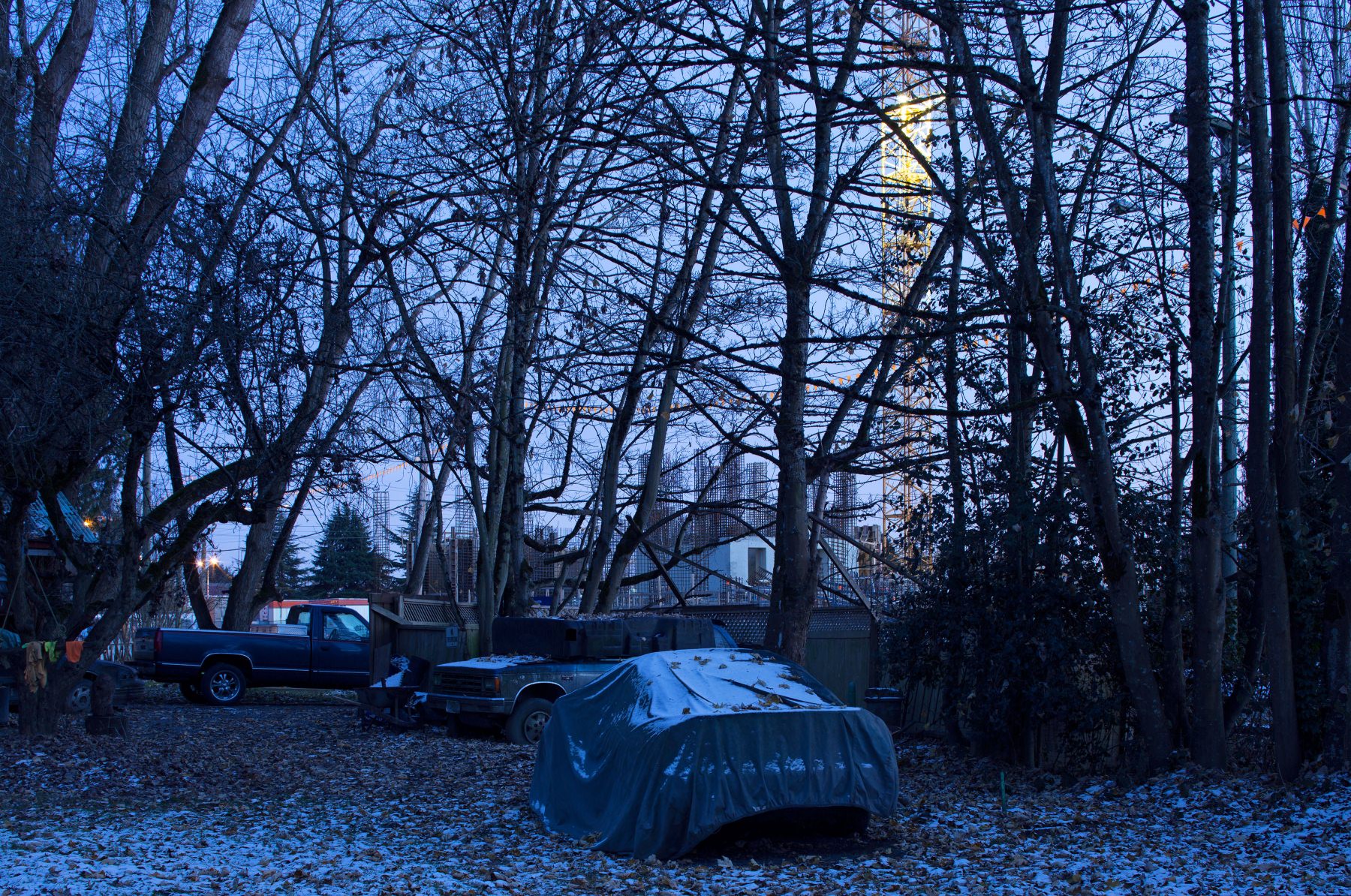 There’s almost too much to choose from for Capture 2015, but we’ve managed to pick five participating exhibitions to highlight below. Though it’s but a small snippet of what’s on, we’re want to share what it is about these five shows that’s grabbed our interest. 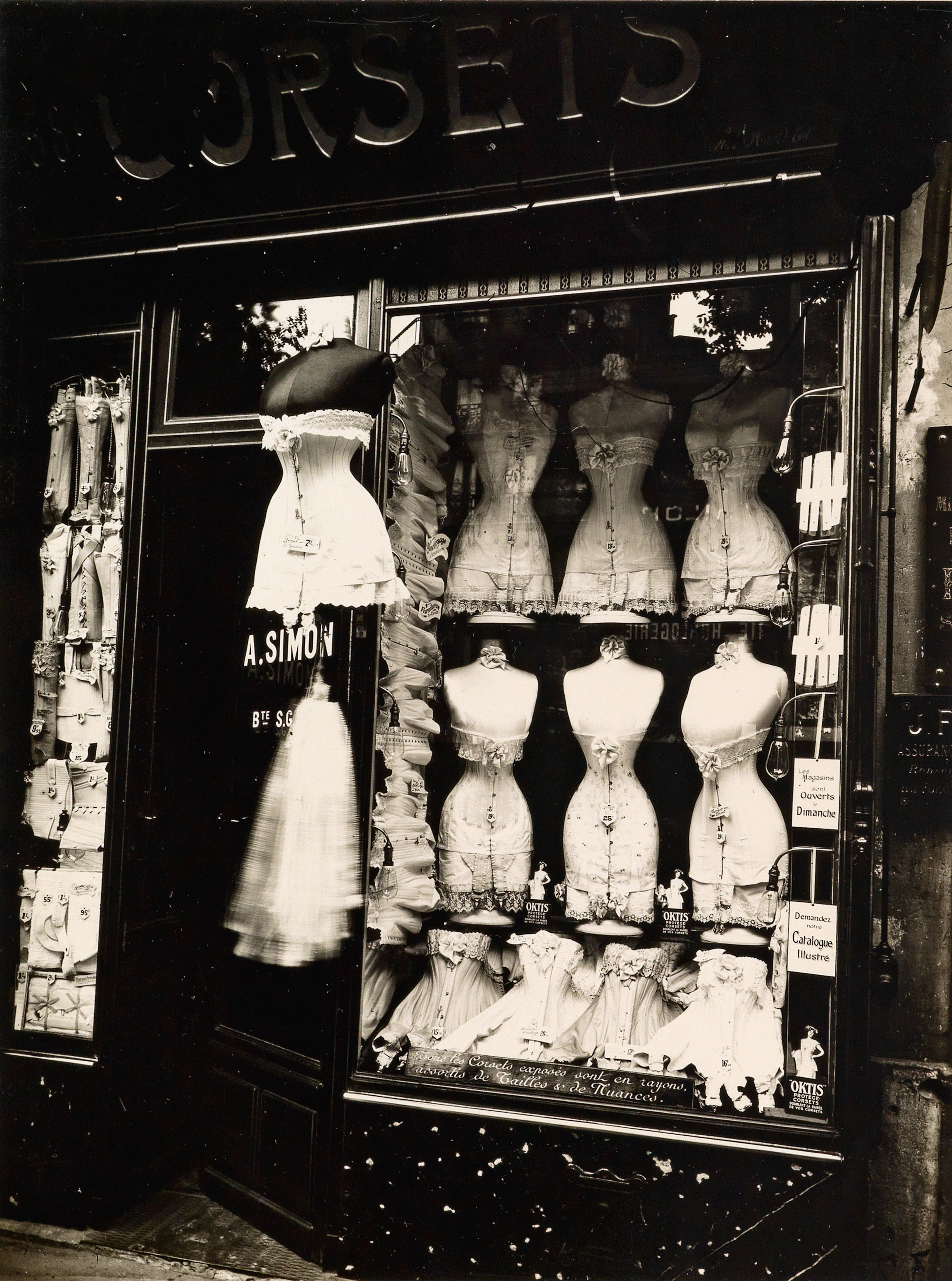 Why we’re excited: The chance to see serious photography history up close

With an artist roster that reads like a “most important photographers of the twentieth century” list, Pictured Windows explores the trope of the window or storefront photograph, from Eugène Atget’s early twentieth-century Parisian storefronts to Fred Herzog’s midcentury Vancouver streetscapes. Each photograph depicts the seemingly banal in a way that reframes perception or exposes something of the culture it captures. 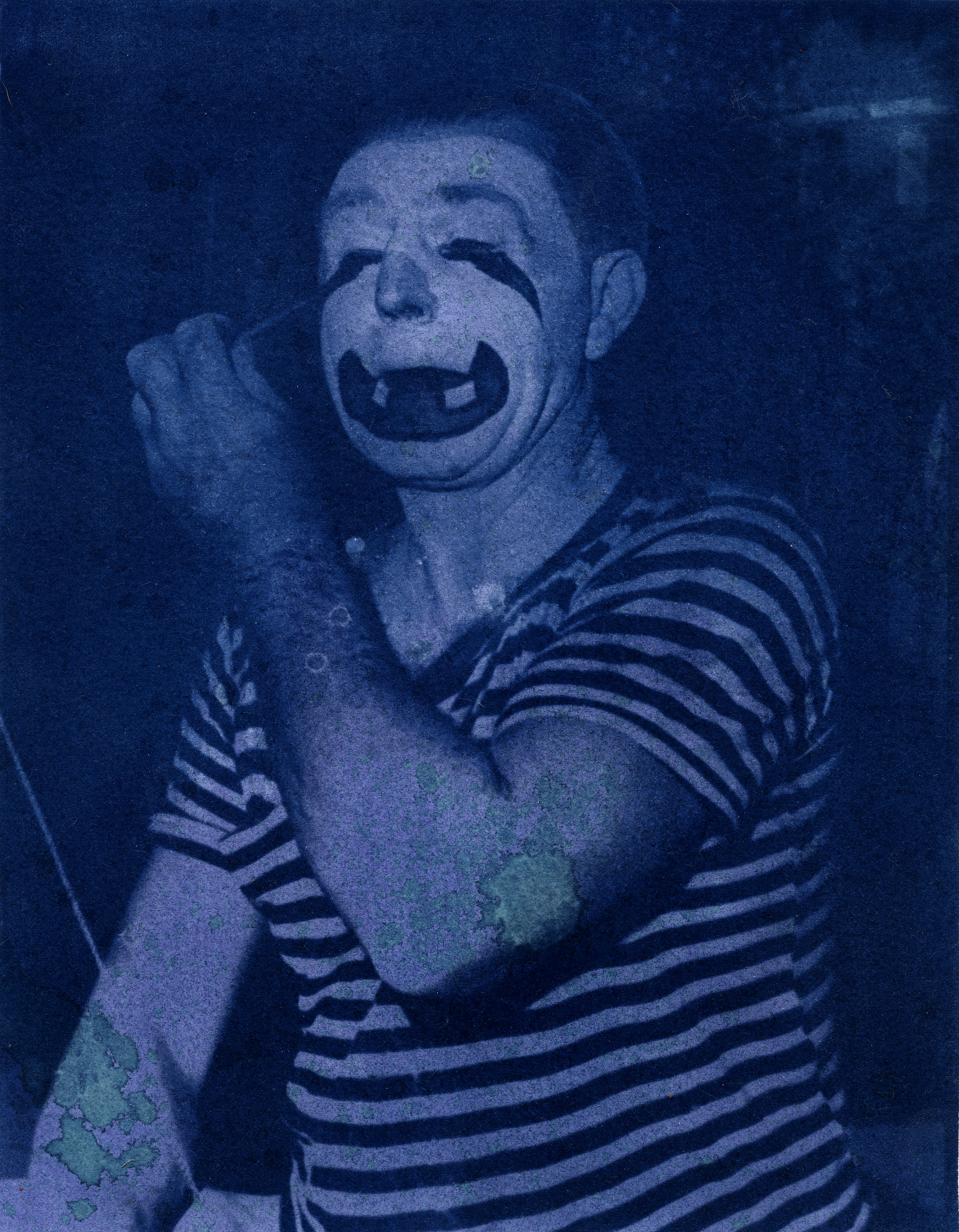 Why we’re excited: We’re fans of that delightfully creepy feeling modified photos of clowns can bring you

For the photographic works in Dream Distortion, Jonah Samson has gone super lo-fi. After sourcing vintage photographs on eBay, he transformed them using sunlight, sea salt, and natural dyes made from plants found on his Cape Breton property—blueberries, maple leaves, and lavender, to name a few. Furthering the artist’s exploration of the blurred line between fiction and reality, the resulting Dream Distortion works are simultaneously uncanny and phantasmagorical—making us viewers feel a little bit unsettled.

Curator Mariane Bourcheix-Laporte brings together works by Vancouver-based Ryan Mathieson and Quebec City–based Anne-Marie Proulx that explore the subjective means we use to frame territories and landscapes. Each artist reinterprets specific sites through visual and textual processes: Mathieson through assemblages of microscopic and specimen photographs from the Gulf Islands of British Columbia, and Proulx through photographs that examine the unique aspects of the Gulf of the Saint Lawrence River in Quebec.

Why we’re excited: Not only is Scott Massey one of our Mini Edition Artists, but his show has one of the best opening events of the festival

The photographs of Unstable Ground record the visual effects of the earth hurtling through space, which Vancouver photographer Scott Massey was able to capture using an astronomical tool called an “equatorial mount.” Not only do the images each capture the earth’s rotation in a single work, but they were shot in a place called the “Centre of the Universe”—determined as such by Buddhist monks and conveniently located near Kamloops, British Columbia.

Burnaby Art Gallery fully embraces the astronomical aura of the exhibition for the opening event on Saturday, April 18, which heads outside into Deer Lake Park for an evening picnic and a stargazing session. 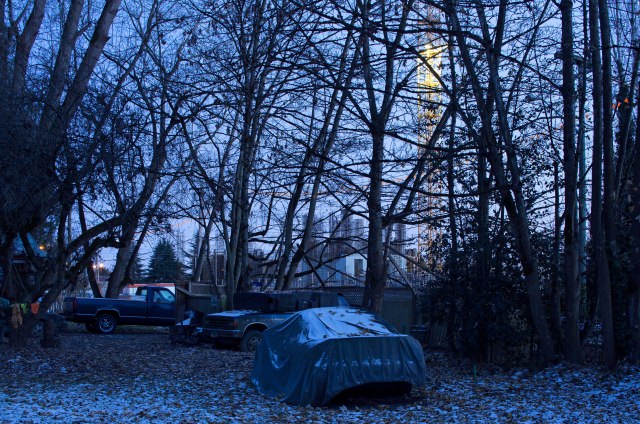 Why we’re excited: Greg Girard uses his considerable documentary photography skills to capture a vanished city and one that continues to grow

Vancouver photographer Greg Girard, who has shot for National Geographic, Times, Elle, and others, spent a period of five years photographing the Walled City of Kowloon, a one-square-block “city within a city” that housed more than 35,000 people in over 300 interconnected buildings. For Richmond/Kowloon, Girard pairs these photographs of China’s Walled City, which was completely demolished in 1993, with images of Richmond, BC, which has undergone its own profound transformation over the last twenty years. Girard’s photographs explore the links between these two communities—effectively both “cities within cities”—and examine the global phenomena of urban transformation, population movement, and community.