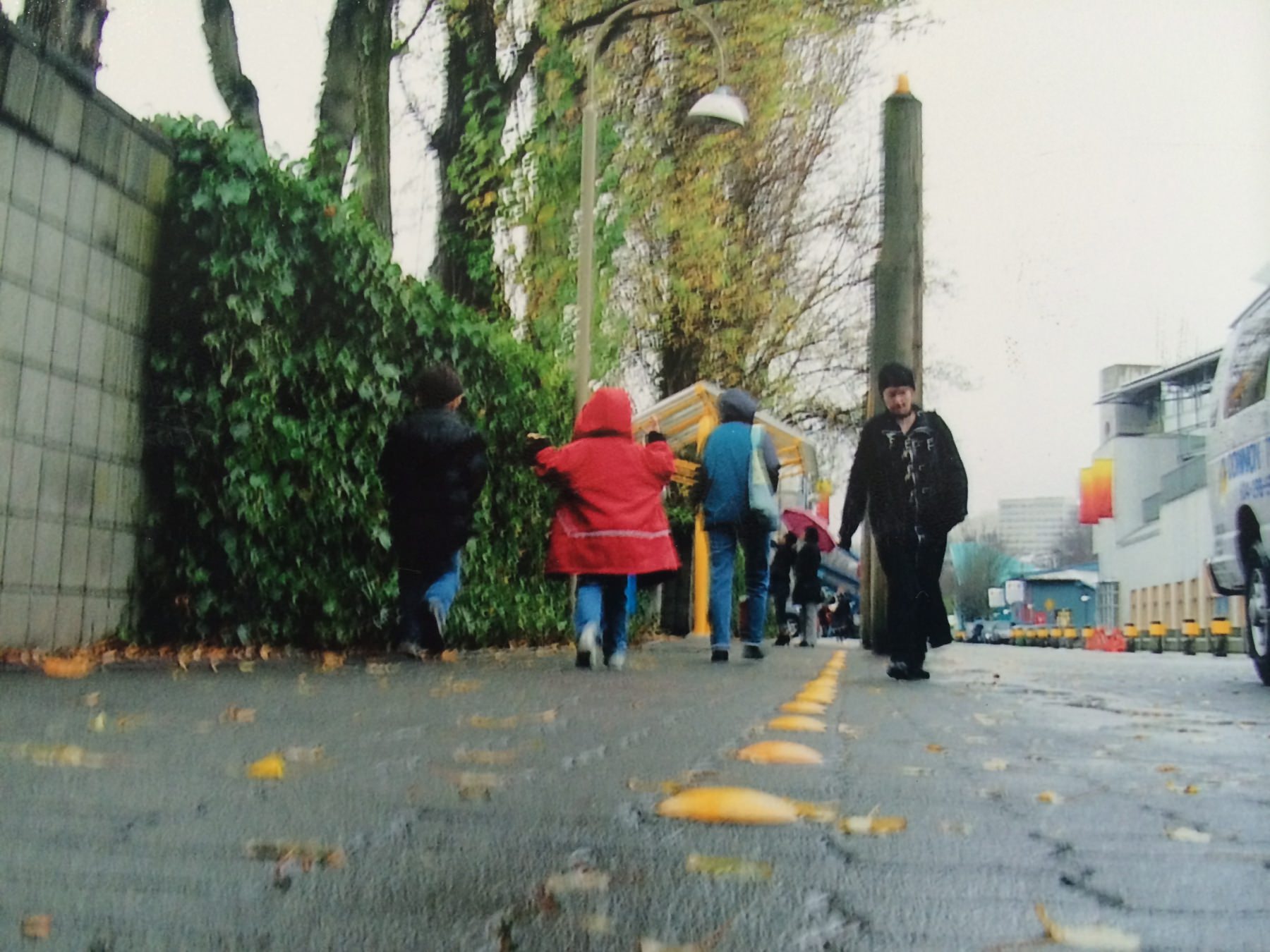 In 2016 Emily Carr University of Arts + Design is set to move Eastward from its beloved Granville Island roots to the Great Northern Way. This begs the question; what will become of the pulsing artistic space left behind? The building now makes up one fifth of all the buildings on the island, and anything that could replace the university would redefine the creative atmosphere on the island. The encroaching fear of privatized housing space was addressed today in the Vancouver Sun’s review of the consultant report for the University building, which released today by Canada Mortgage and Housing Co-Op.

It seems the intention is to keep the space consistent with the rest of Granville island, creating more artisan shops, bakeries, cafes – basically more places where people make things.

Some suggestions are: A brew pub in the metal and woodworking shop (the pub would keep the existing metal forge and venting heats that extracts gases, sawdust and heat), an urban winery, artist and “makers” room and incubators, and the rest is open to a museum or educational institute of some sort. The Vancouver sun writes, “While the consultants don’t name any names as potential tenants, a report in the appendix says that Capilano University, Langara College and the Vancouver Public Library have expressed interest”.

While the report is great news, the next question is where the money will come from to fund the continued artistic tradition on the island. In the 1970s, it was funded by the federal government – let’s hope the same leadership is exhibited in 2016.

The report can be found here – you can also give your feedback on the report!