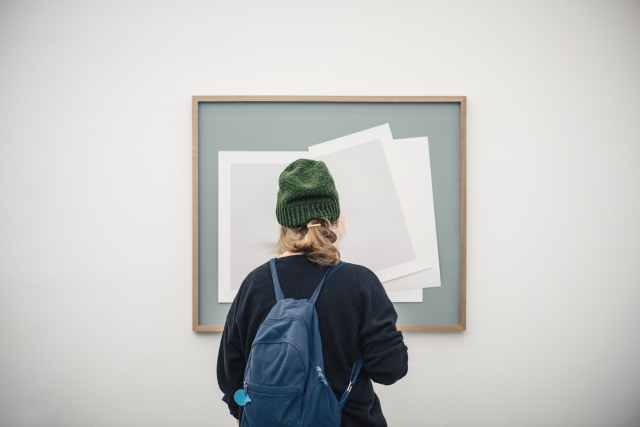 Launched in 2013, Capture Photography Festival is Western Canada’s largest lens-based art festival. Annually in April, lens-based art is exhibited at dozens of galleries and other venues throughout Metro Vancouver as part of the Exhibition Program, alongside an extensive Public Art Program, an Events Program that spans tours, films, artist talks, and community events as well as an educational partnership with Emily Carr University.

Capture’s vision is to connect Vancouver to the world through lens-based art. The Festival acts as a platform to expand visual literacy through lens-based art; strives to give voice to traditionally underrepresented communities and to present compelling, urgent lens-based art. We aim to connect communities to incite meaningful dialogue between artists, curators, audiences, organizations and institutions. Capture is committed to presenting perspectives from diverse backgrounds and members of underrepresented groups.

Image: Kapwani Kiwanga’s work in the exhibition “The Blue Hour” at the Contemporary Art Gallery. Photograph by Four Eyes Portraits