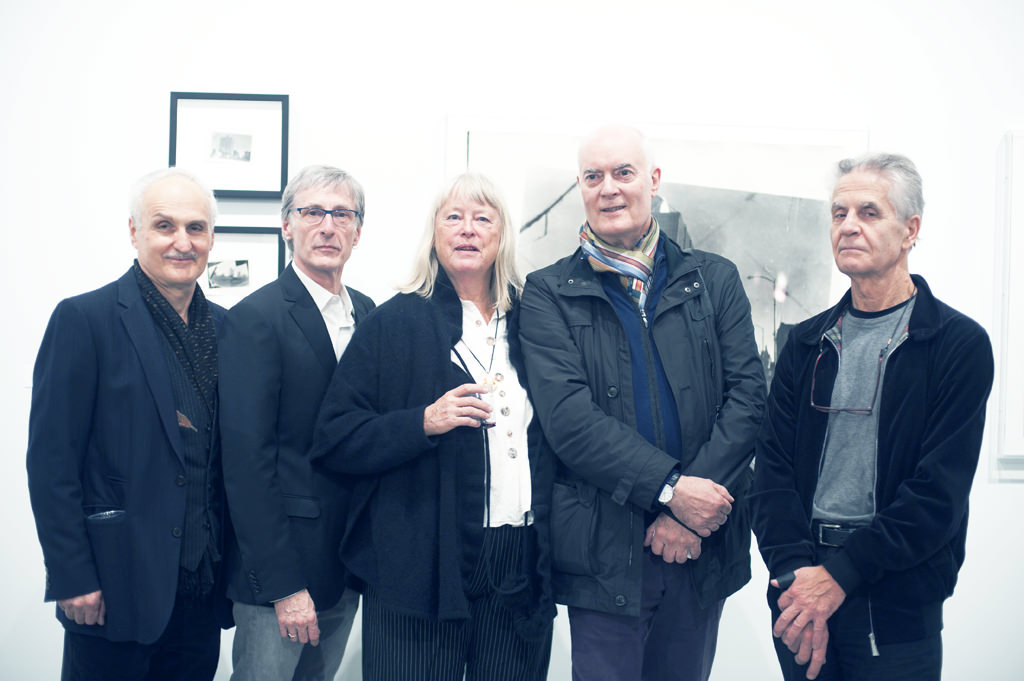 One of Capture’s more highly anticipated exhibitions opened last Wednesday, October 23, 2013, at the new AHVA Gallery. The exhibition was curated by Vytas Narusvicious and organized in part by the gallery’s Director Barrie Jones, it’s up until November 29th.

Here’s what we said in our press release:

The exhibition reflects upon a seminal 1969 exhibition of the same name, organized by then UBC students just as the wheels of photo conceptualism were being set in motion. Photography’s ubiquity gave it a democratic language that resonated with the anti-establishment concerns of young people in the late 60’s: “Eager to make a statement against the hegemonic ‘big canvases’ of Abstract Expressionism, casual photo-based work gave artists an opportunity to mark out new challenging questions about what art was and what it could be.” (Vytas Narusvicious, The Photo Show: 1969/2013—Exploring the Photo Conceptual Archive, Curatorial Statement). 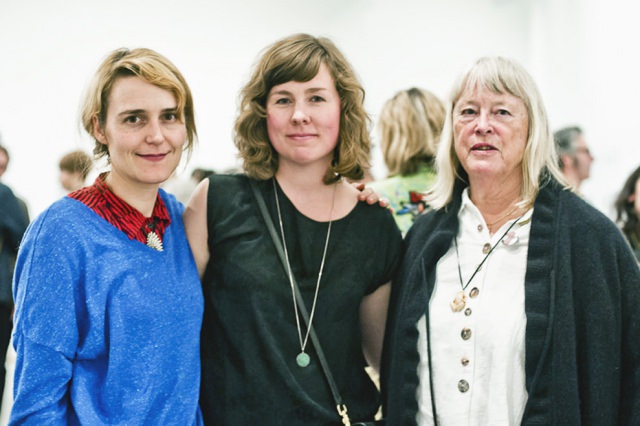 The crowd around Scott Watson and Christos Dikeakos 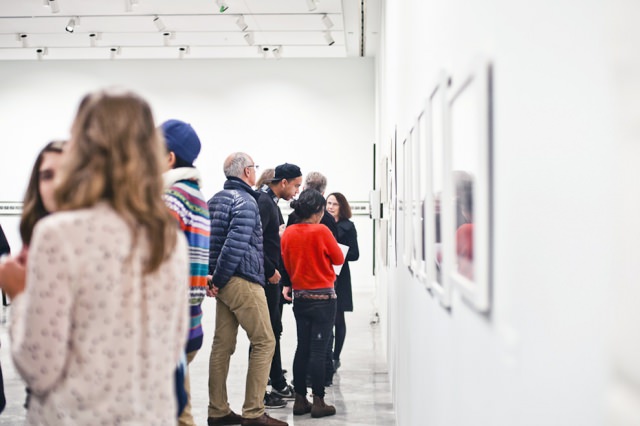 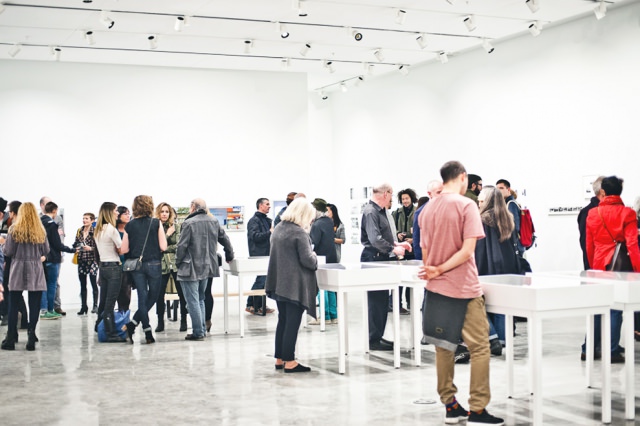 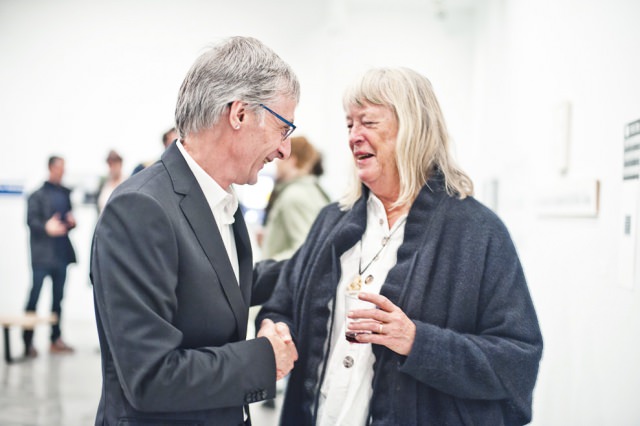 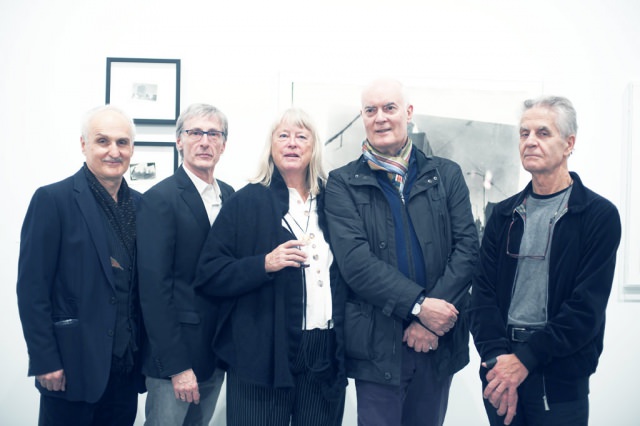