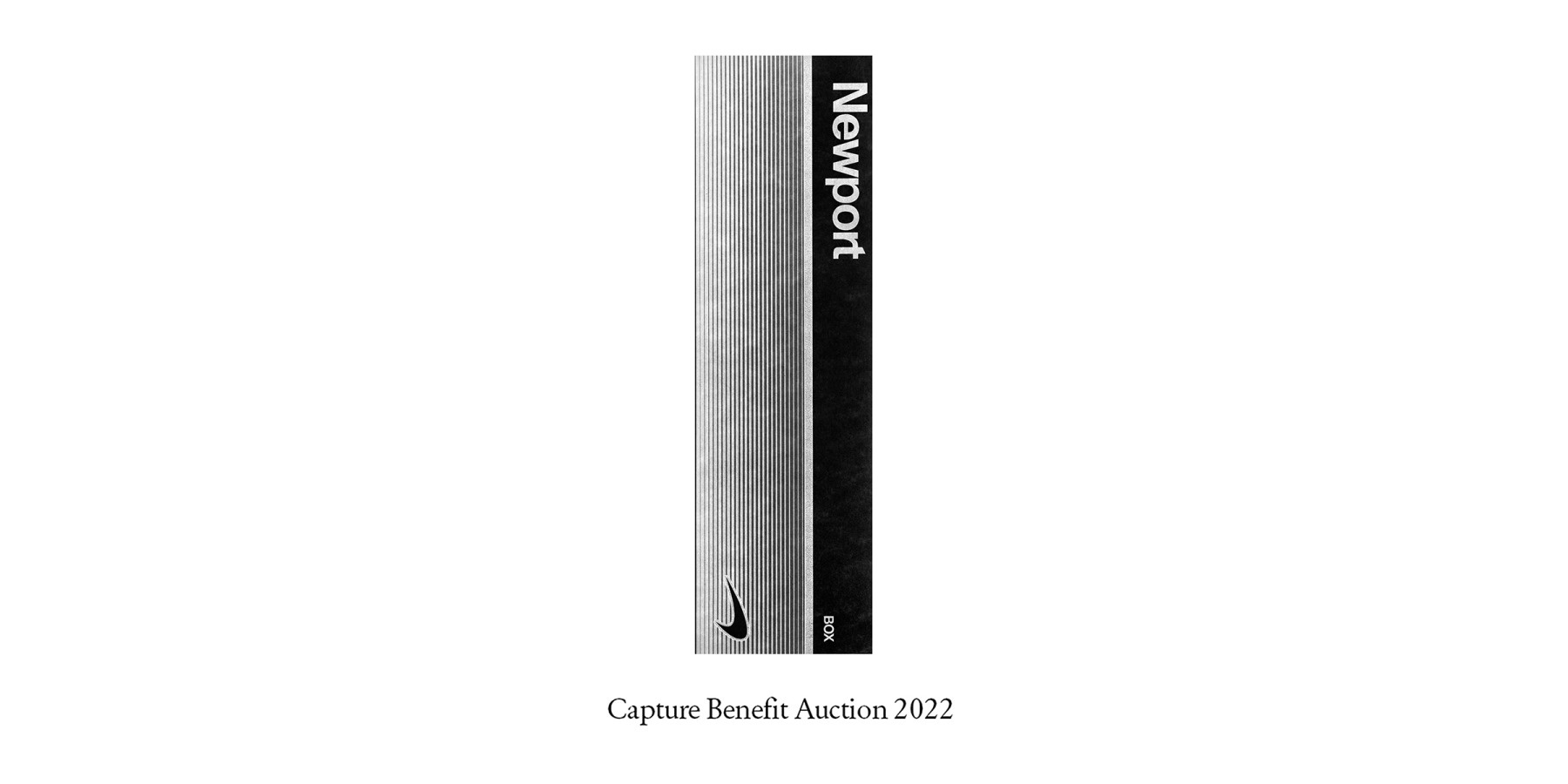 Isaac Thomas’s photographic practice is a combination of analogue photography and digital output, painting, and installation. His practice explores the meaning latent in objects that are often discarded; as fragments of their former selves, they are overlooked by passersby. His work attempts to reflect narratives embedded in these objects, such as in the work Newport Box, which references an American brand of cigarettes. In the mid-1980s, Newport began an advertising campaign for its methanol cigarettes that targeted African Americans in urban areas in the United States. In the following years, the brand became the most widely bought in the African American community.

Thomas received a Bachelor of Fine Arts degree from Emily Carr University of Art and Design, Vancouver. He was awarded the BMO 1st Art Invitational Student Art Award in Photography. His work has been exhibited locally in Vancouver at such venues as Gallery 295 and TRAPP, amongst others. Thomas lives and works in Vancouver.