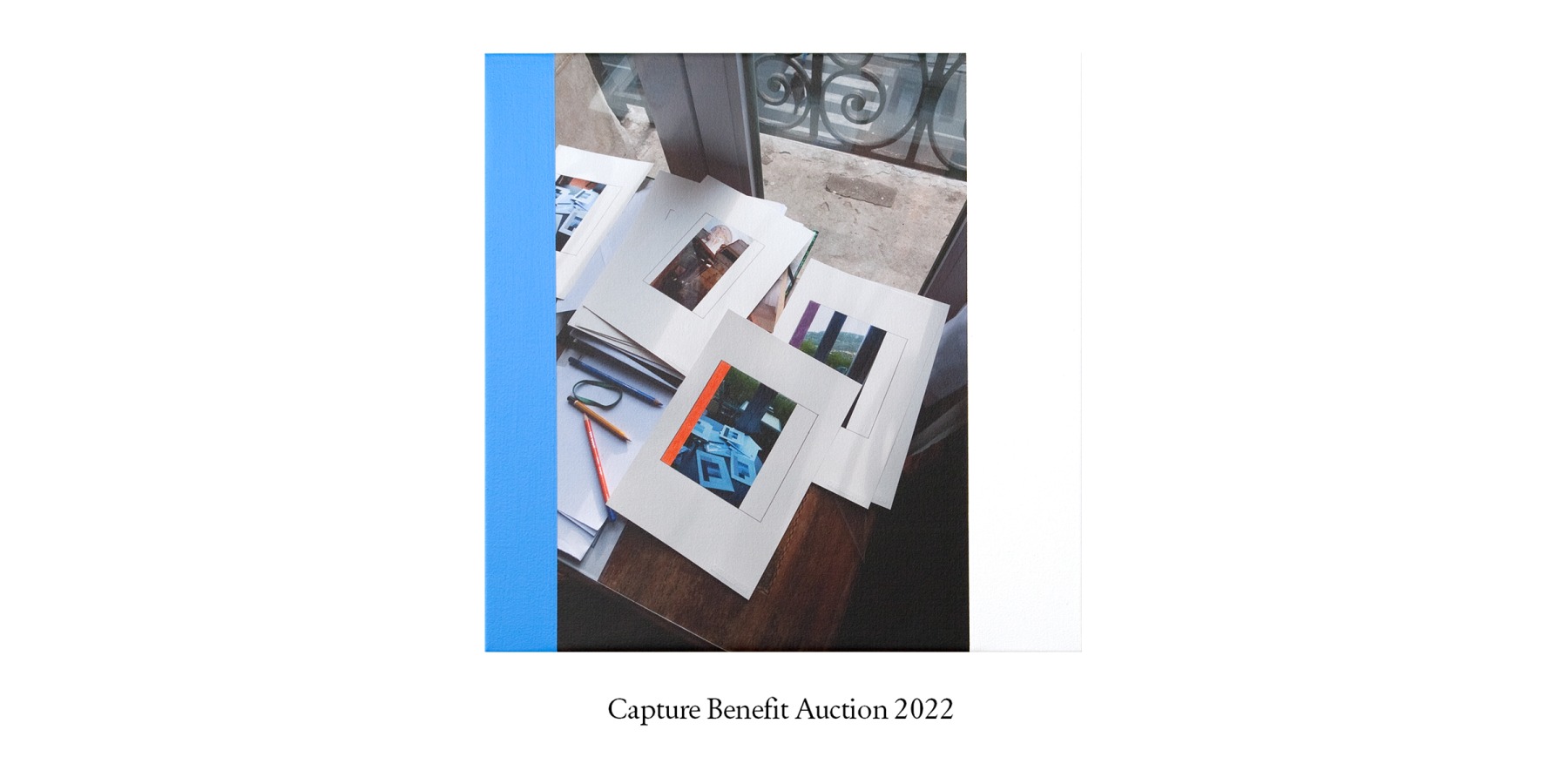 acrylic and photolaminate on canvas

Ian Wallace is widely recognized for his conceptual photo-based work and was amongst the first artists to use large-format photography in the 1970s. Wallace is noted for combining photography and painting on canvas to investigate the relationship between these and other media, exploring urban landscapes and the role of art and architecture as forces that shape the world in which we live. He has been taking photographs of his hotel rooms since the 1980s. Each site of temporary residence acts as Wallace’s studio during his travels. In Hotel de Nice (December 3, 2009) VII, evidence of a table, chair, and windowsill, along with drawing paper, coloured pencils, and drawings, combine his abstract and conceptual practice in the materiality of his medium.

Wallace has exhibited extensively locally and internationally at such venues as the Vancouver Art Gallery; Museum of Modern Art, New York; National Gallery of Canada, Ottawa; and Whitechapel Gallery, London, amongst others. Wallace has been awarded the Chevalier de L’Ordre des Artes et des Lettres by the French Ministry of Culture, appointed Officer of the Order of Canada, was honoured with the Queen Elizabeth II Diamond Jubilee Medal, and received the Governor General’s Award in Visual Arts. Wallace lives and works in Vancouver.