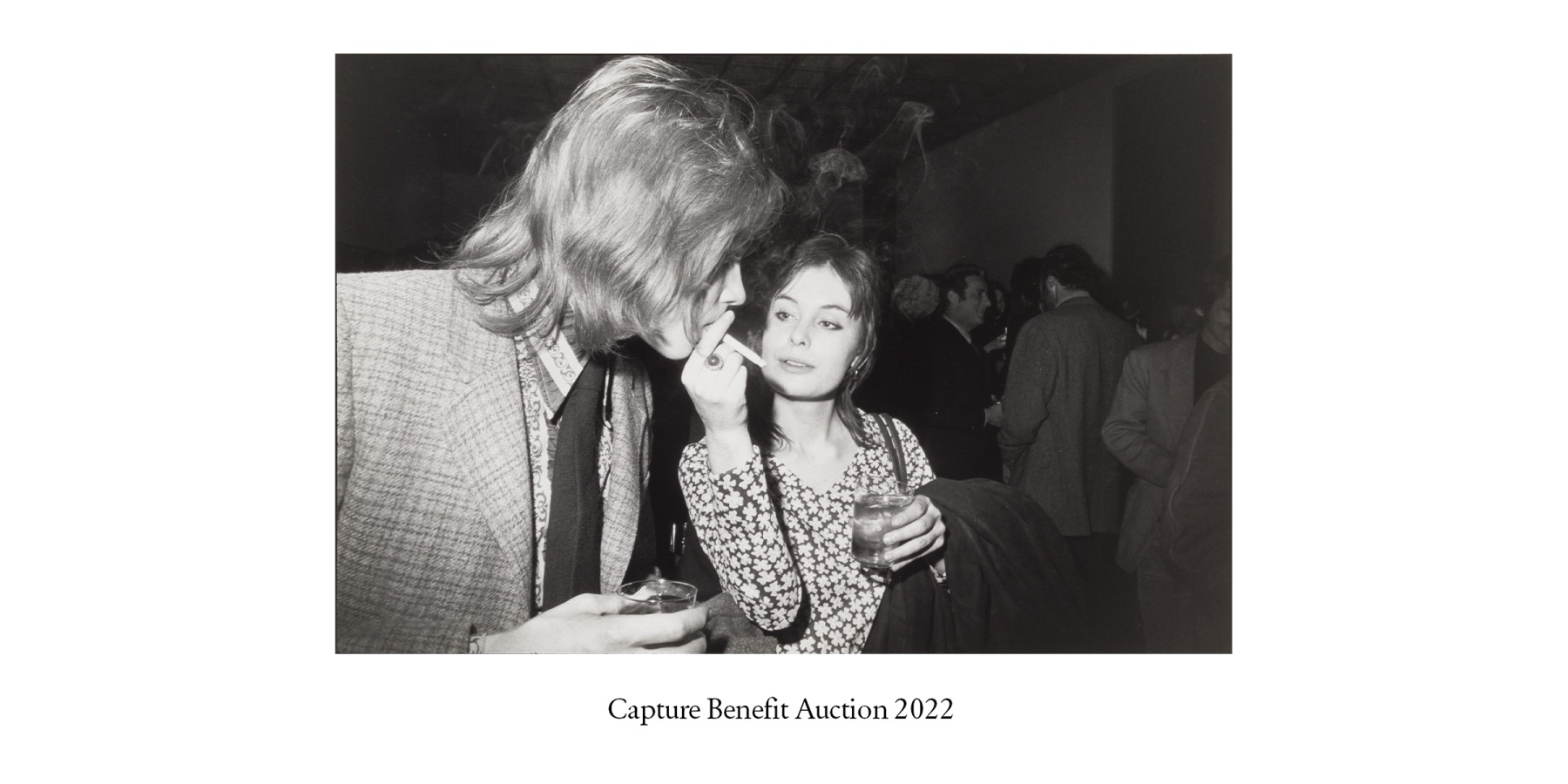 Untitled from the Women are Beautiful series, printed 1981

Garry Winogrand (1928-1984) was born in New York, where he lived and worked for much of his life. Known for documenting American life in the mid-twentieth century, Winogrand’s subjects included city streets, people, rodeos, and airports, capturing the vibrancy of the urban experience. Winogrand’s works evidence his mastery of chance observations of daily life; the artist himself stated that he photographed ”to see what the world looks like in photographs.”

Winogrand taught photography at the Art Institute of Chicago and School of Visual Arts and Cooper Union in New York. He published seven books of photographs, including The Animals (1969), Women Are Beautiful (1975), and Public Relations (1977). A major retrospective of his work was mounted in 2013 at the San Francisco Museum of Modern Art. His work has been exhibited at museums including the Fundacíon MAPFRE, Madrid; Jeu de Paume, Paris; Metropolitan Museum of Art, New York; and National Gallery of Art, Washington, D.C.