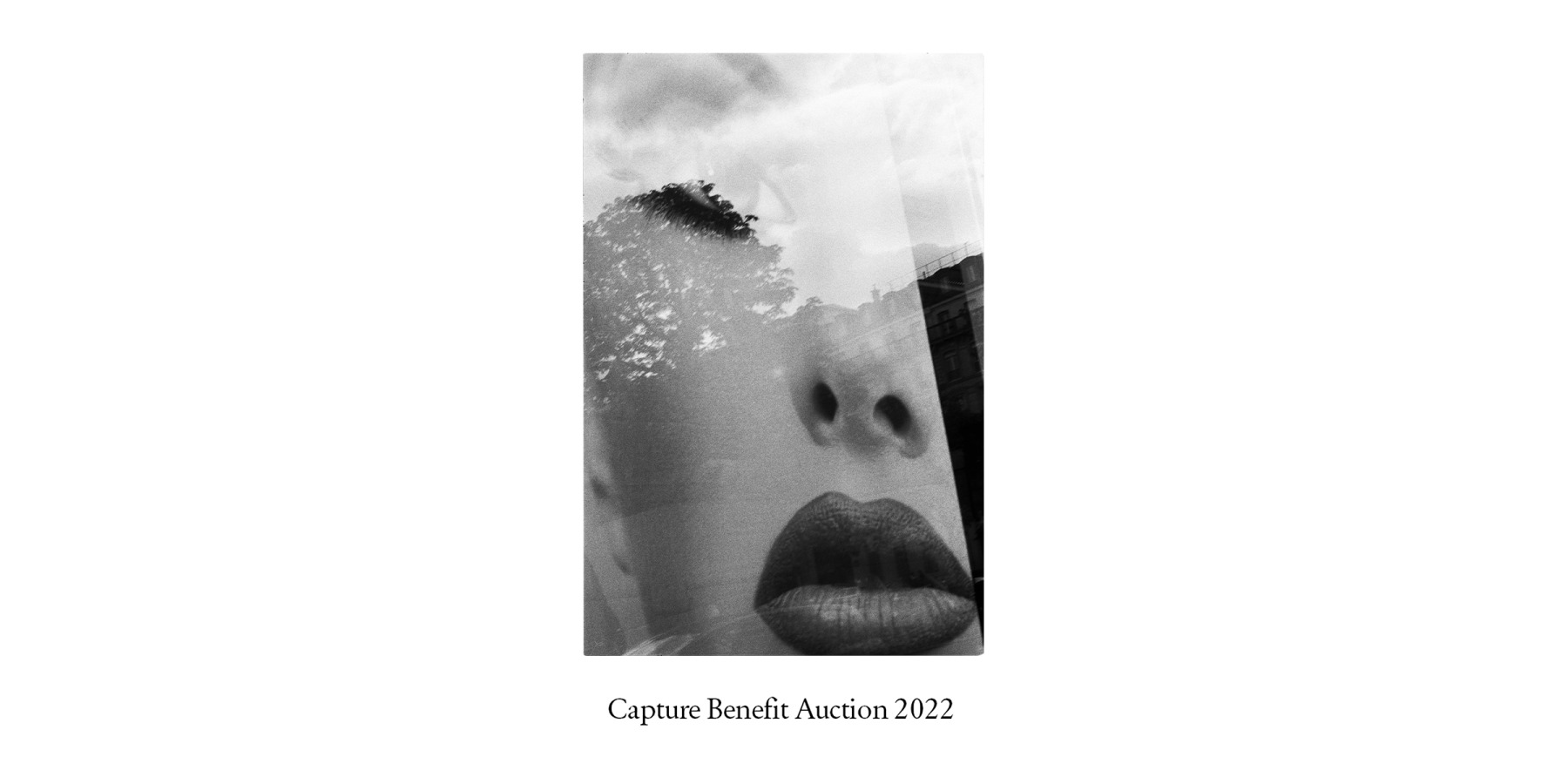 Dana Claxton is an internationally exhibiting artist who works in film, video, photography, and performance. Her practice interweaves investigations into Indigenous beauty, the body, the socio-political, and the spiritual. Her work also examines how First Nations have been constructed and commodified, both historically and throughout contemporary culture. Kiss Me is from a series of black and white photographs Claxton took during a three-day trip to Paris in 2006 with the goal of documenting “Indians” as featured in the Parsian cityscape. The photographic journey developed into a portrait of the city’s urban life and was compiled into a publication: Paris, June Fourth, Fifth, & Sixth, Two Thousand & Six.

Claxton is from the Lakota First Nations–Wood Mountain reserve in Southwest Saskatchewan. She lives and works in Vancouver, where she is Department Head of the Department of Art History, Visual Art & Theory at the University of British Columbia. Her work has been shown in venues such as the Vancouver Art Gallery; Metropolitan Museum of Art, New York; Museum of Modern Art, New York; and Walker Art Center, Minneapolis, amongst others. Her work was featured by Capture in 2015 as part of the Canada Line Public Art Program. She has been the recipient of numerous awards including the Governor General’s Award in Visual and Media Arts, the Scotiabank Photography Award, and the VIVA Award.