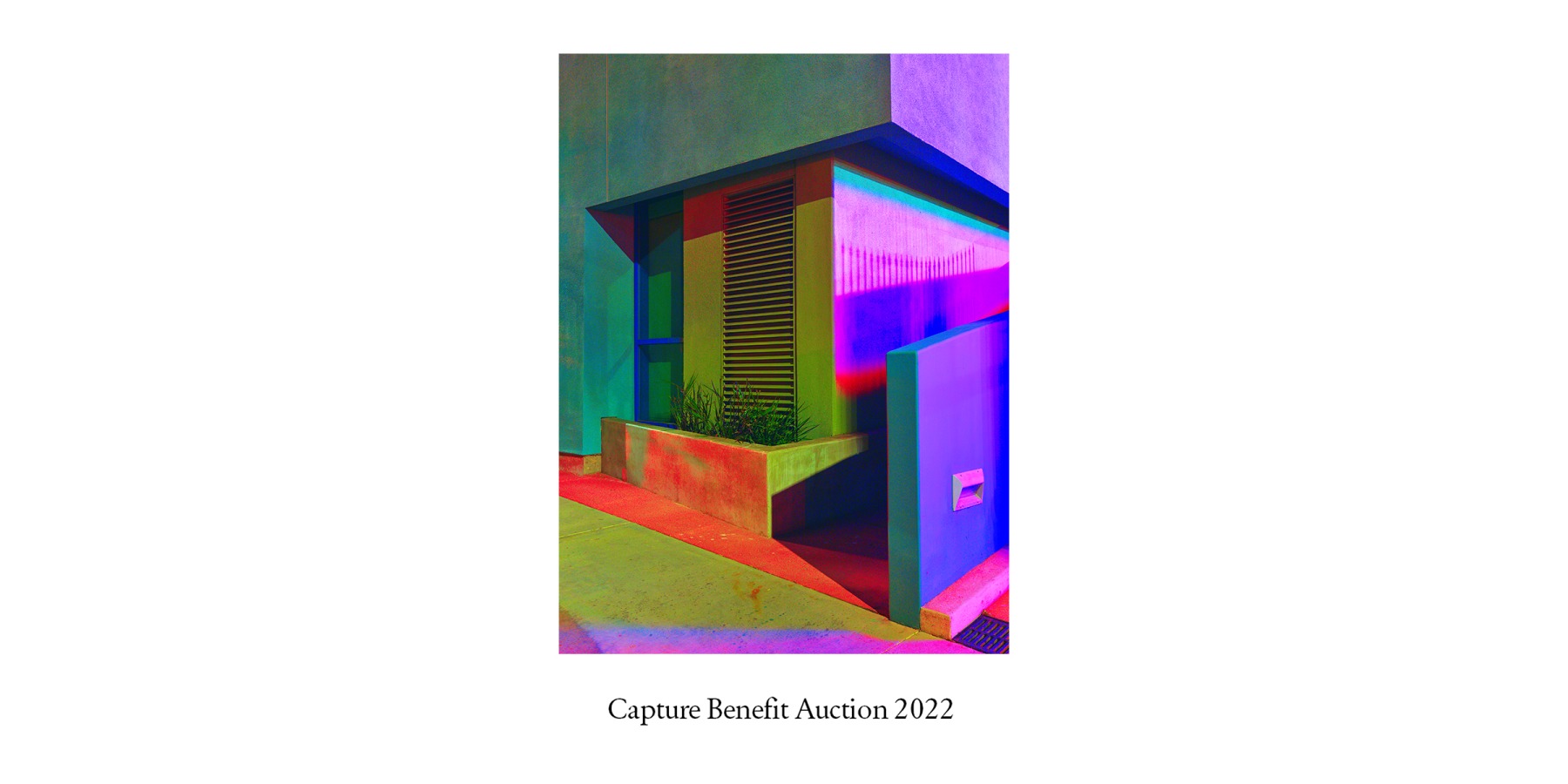 Courtesy of the Artist and Equinox Gallery, Vancouver

Marten Elder explores the digital and technological elements of image-making to reconsider how light is captured, produced, and perceived. Elder’s images are notable for their flattened picture planes, while the hallucinogenic tonal range of his photographs aids in disrupting their spatial hierarchy. His work persistently investigates the ongoing photographic problem of the translation of a three-dimensional world into a two-dimensional image. Elder uses a documentary approach to capture the urban architectural elements and greenery of Los Angeles, the city in which he lives. At first glance, the colours may seem synthetic, but they all exist in the world with the same relative relationship to one another.

Elder received a Bachelor of Arts degree from Bard College, New York and a Masters of Fine Arts degree from the University of California, Los Angeles. Elder has exhibited widely across Canada and the United States at such venues as Equinox Gallery, Vancouver; Vancouver Art Gallery; Arturo Bandini, Los Angeles; and Tif Sigfrids, Los Angeles, amongst others. His work is in the permanent collection of the Los Angeles County Museum of Art. Elder’s work was featured as part of the inaugural Capture Photography Festival in 2013 as well as in subsequent editions of the Festival.