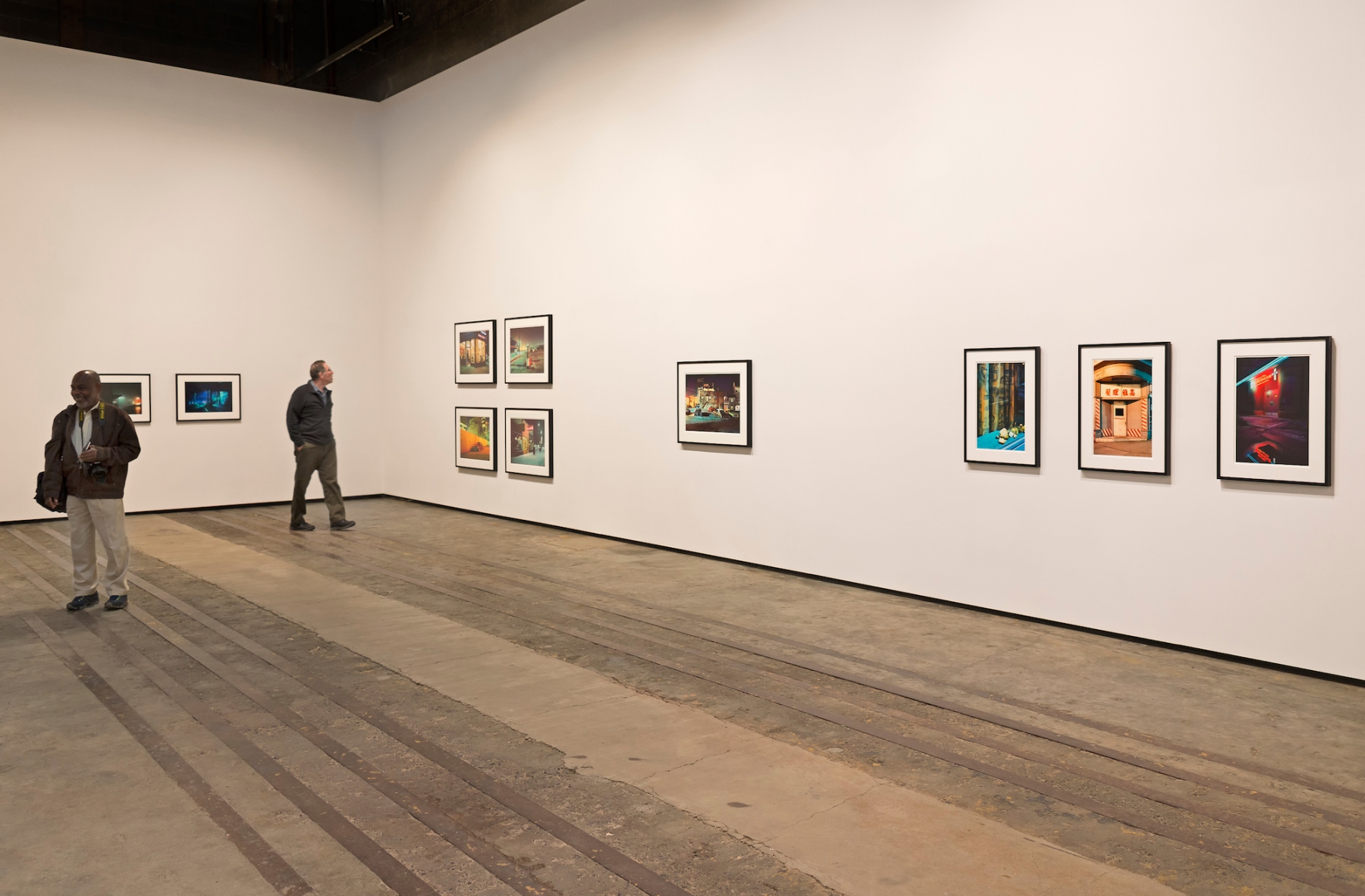 Capture is excited to announce the jury members who will be evaluating submissions to the 2018 Selected Exhibition Program. Application to the Selected Program opens in mid-September and closes October 20, 2017 (more here).

The 2018 Capture Selected Exhibitions Jury is:

Arnold has contributed essays to a number of publications and has lectured on historical and contemporary art at a variety of conferences and institutions. He received his MA in Art History from the University of British Columbia in 1996, after studying at the University of Saskatchewan and the Banff School of Fine Arts.

The work of Christos Dikeakos investigates the archaeological and historical through photography. As a first-generation member of the Vancouver photoconceptual group, he offers a critique of urban history, topography, cultural aspects of inhabitation, and the city in a state of flux. His Sites and Place Names photographs of Athens, Berlin, Saskatoon, and Vancouver open up discussions of ideological contexts and track significant cultural shifts. These pictures engage in the memories and the multilinguistic narratives of urban typologies in context to contemporary habitations.

More recently Dikeakos produced a touring exhibition for the McMaster Museum of Art unpacking a forty-year work of drawing, sculpture, and photography on the French American artist Marcel Duchamp. This was followed with a solo show in 2013 at the Kelowna Art Gallery, Nature Morte, picturing the seasonal paradigms of his family’s apple orchard in the southern Okanagan Valley. His 2015–16 solo show at the Vancouver Art Gallery showed a series of large-scale photographs of West Coast Pacifica, engaging in the idea that there exists conductive resonances in both cultural and natural spaces.

He received his BFA Honours in Fine Arts from the University of British Columbia in 1972.

Kimberly Phillips is a writer and curator. In August 2017, she joined Contemporary Art Gallery as Curator. For the past four years, she was Director/Curator of Access Gallery, a Vancouver artist-run centre committed to emergent and experimental practices. Recent curatorial projects include Twenty-Three Days at Sea, Birthe Piontek: Miss Solitude, A Terrible Signal, Cindy Mochizuki: Things on the Shoreline, Laura Piasta: Sounding the Ultraviolet, and the Far Away So Close series. Previous to this post she was Curator of Interpretation at the Vancouver Art Gallery (2009–13) and Curator-in-Residence at 221A (2012–13).

Phillips holds a PhD in Art History from the University of British Columbia, where she was Izaak Walton Killam Doctoral Fellow. Her postdoctoral studies were supported by the Deutsche Akademische Austauschdienst at the Freie Universitaet, Berlin. She has authored, edited, and contributed to numerous books and exhibition catalogues, and her critical writings have appeared in Artforum, Canadian Art, C Magazine, and Fillip. Phillips maintains an active teaching practice, instructing both graduate and undergraduate courses in modern and contemporary visual art and curatorial practice at Emily Carr University of Art and Design and the University of British Columbia.