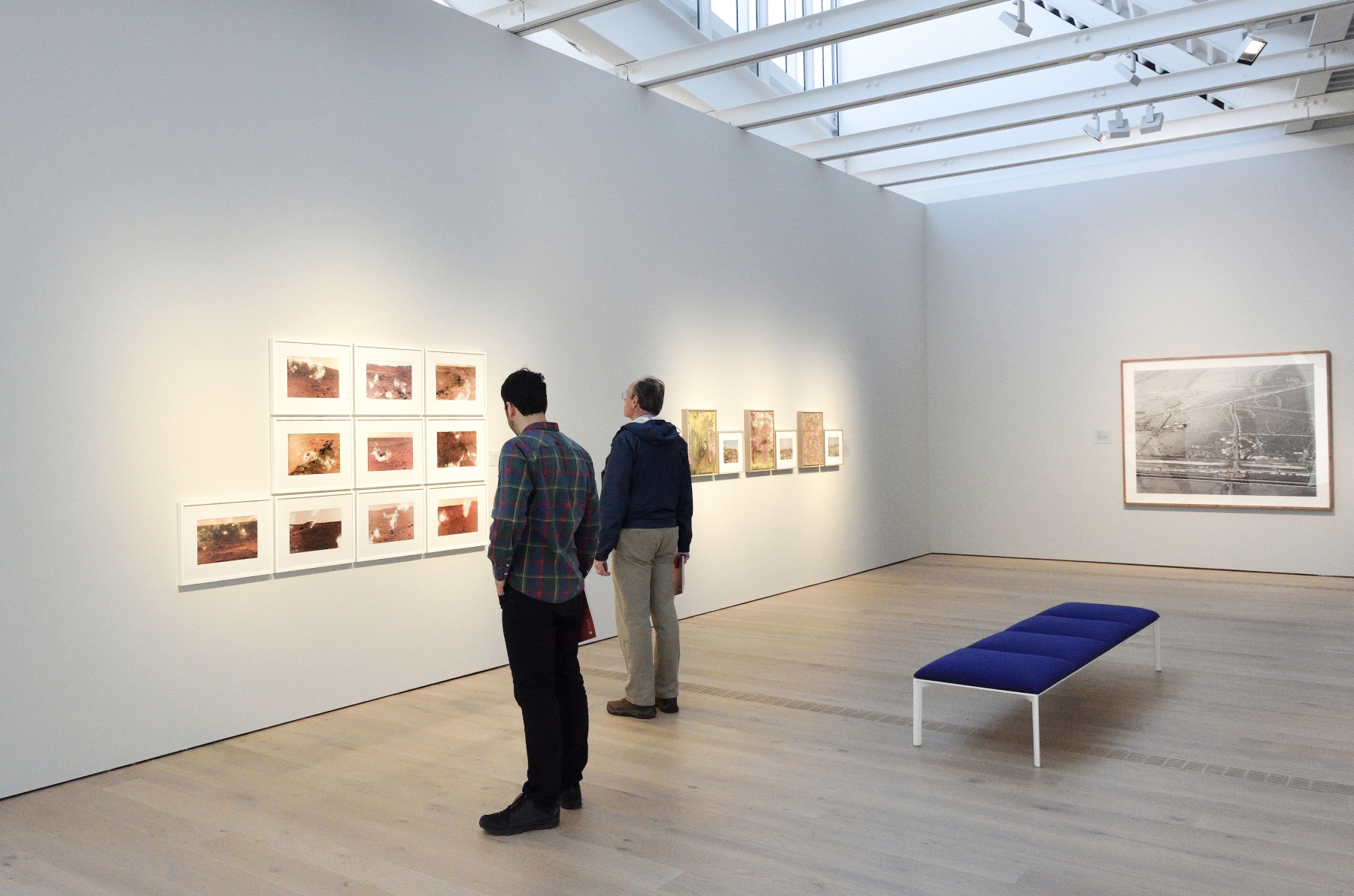 Capture is thrilled to announce the jury members who will be evaluating submissions to Capture’s 2020 Selected Exhibitions Program.

Diana Freundl is Interim Chief Curator / Associate Director at the Vancouver Art Gallery. She has curated and co-curated exhibitions including major retrospectives Lee Bull and Bharti Kher Matter, in 2015 and 2016 respectively and Unscrolled: Reframing Tradition in Chinese Contemporary Art in 2014. Recent exhibitions include Pacific Crossings: Hong Kong Artists in Vancouver, Howie Tsui: Retainers of Anarchy in 2017, 空 / Emptiness: Emily Carr and Lui Shou Kwan in 2018 and Moving Still: Performative Photography in India in 2019. Freundl has been the curator of the Gallery’s public art space, Offsite, since 2013 and has presented several site-specific installations from artists including MadeIn Company, Reena Saini Kallat, and Asim Waqif among others. Prior to joining the Vancouver Art Gallery, Freundl was living and working in mainland China and Taiwan from 1998 to 2013. She studied at the Tsinghua University of Art And Design in Beijing and has an academic background in comparative religion, philosophy, and journalism.

Scott Massey’s work explores the confluence of art and science whereby he accentuates and amplifies natural phenomena, often heightened through artificial means or via slight manipulations, based on research into areas of physics, cosmology, astronomy, and other scientific disciplines. Light as a medium and image-making apparatus are fundamental aspects of his practice, employed in both the creation and presentation of works. His image-based artworks confound normal methodologies of the media, perhaps by inverting processes or corrupting the apparatus, and his sculptural works often employ a performative or durational element that further activates the work.

Massey holds a BFA in photography from the Emily Carr University of Art + Design (Vancouver) and has participated in residencies at the Klondike Institute of Art and Culture (Dawson City  YK), the Banff Centre for Arts and Creativity (Banff AB, 2010 & 2017), Dazibao/PRIM (Montreal QC), Lumen Collective (Atina, Italy). He has been awarded numerous production/creation grants from the BC Arts Council and the Canada Council, as well as a number of other scholarships and awards.

Currently, Massey lives and works on Bowen Island BC.

cheyanne turions is a curator and writer. Her work positions exhibitions and criticism as social gestures by which to respond to artistic practices by linking aesthetics and politics through discourse. Since 2008, she has been the co-director of No Reading After the Internet, a salon series concerned with understanding the act of reading aloud as its own media form. turions is also a founding member of EMILIA–AMALIA, an exploratory working group that employs practices of citation, annotation, and autobiography as modes of activating feminist praxis. She has previously held positions at Art Metropole, the Art Museum at the University of Toronto, SBC galerie d’art contemporain, and the Vancouver Art Gallery. Currently turions is the Curator at SFU Galleries, Burnaby and Vancouver, and sits on the Board of Directors at 221A, Vancouver.

Image: installation view of the group exhibition a Handful of Dust, at The Polygon Gallery. 2019 Featured Exhibition. Photo by: roaming-the-planet.