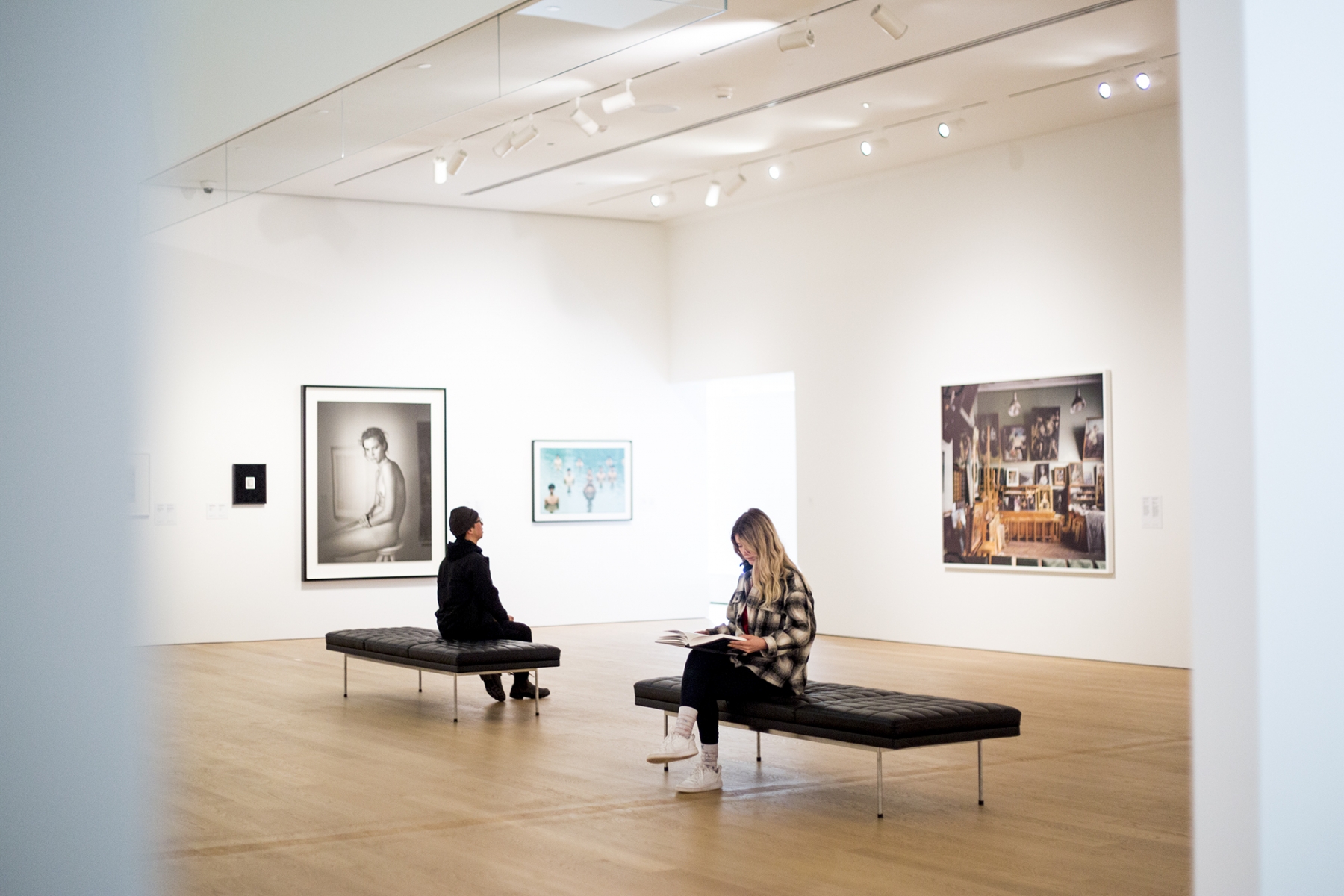 Capture is pleased to announce the jury who will be evaluating submissions to the 2021 Selected Exhibitions Program.

The Call for Submissions is currently open and will close on October 12, 2020.

Claudia Beck has been a photo and art maven in Vancouver for 50 years. She started NOVA, a pioneering photography gallery that was active from 1976–1982. Intermittently she has written about photographs and curated small exhibitions. Beck has served on the board of the Contemporary Art Gallery, the Vancouver Art Gallery and as the chair of the VAG acquisition committee. She also served on the Getty Photo Council in Los Angeles, US.

She continues as an enthusiast, curator, collector, and patron.

Tara Hogue is a curator, cultural worker and writer. A citizen of the Métis Nation with French Canadian and Dutch ancestries, she was raised on the border between Treaty 6 and Treaty 7 territories in Red Deer, AB. Tarah is the inaugural Senior Curatorial Fellow, Indigenous Art at the Vancouver Art Gallery (2017–20), and an uninvited guest on unceded xʷməθkʷəy̓əm [Musqueam], Sḵwx̱wú7mesh [Squamish] and səlilwətaɬ [Tsleil-Waututh] territories since 2008. She will join the Remai Modern in Saskatoon as the first Curator (Indigenous Art) in October 2020, as well as continuing to support the Vancouver Art Gallery in the role of Indigenous Advisor.

As Interim Chief Curator of the National Gallery’s collections she had oversight of all the collecting areas including Library and Archives and ensured that their care, development and research were undertaken according to the terms of the relevant National Gallery of Canada policies and with the necessary rigour and resources. In her capacity as Senior Curator of Photographs she is responsible for the development and interpretation of 19th, 20th century and contemporary international photographs and related materials.