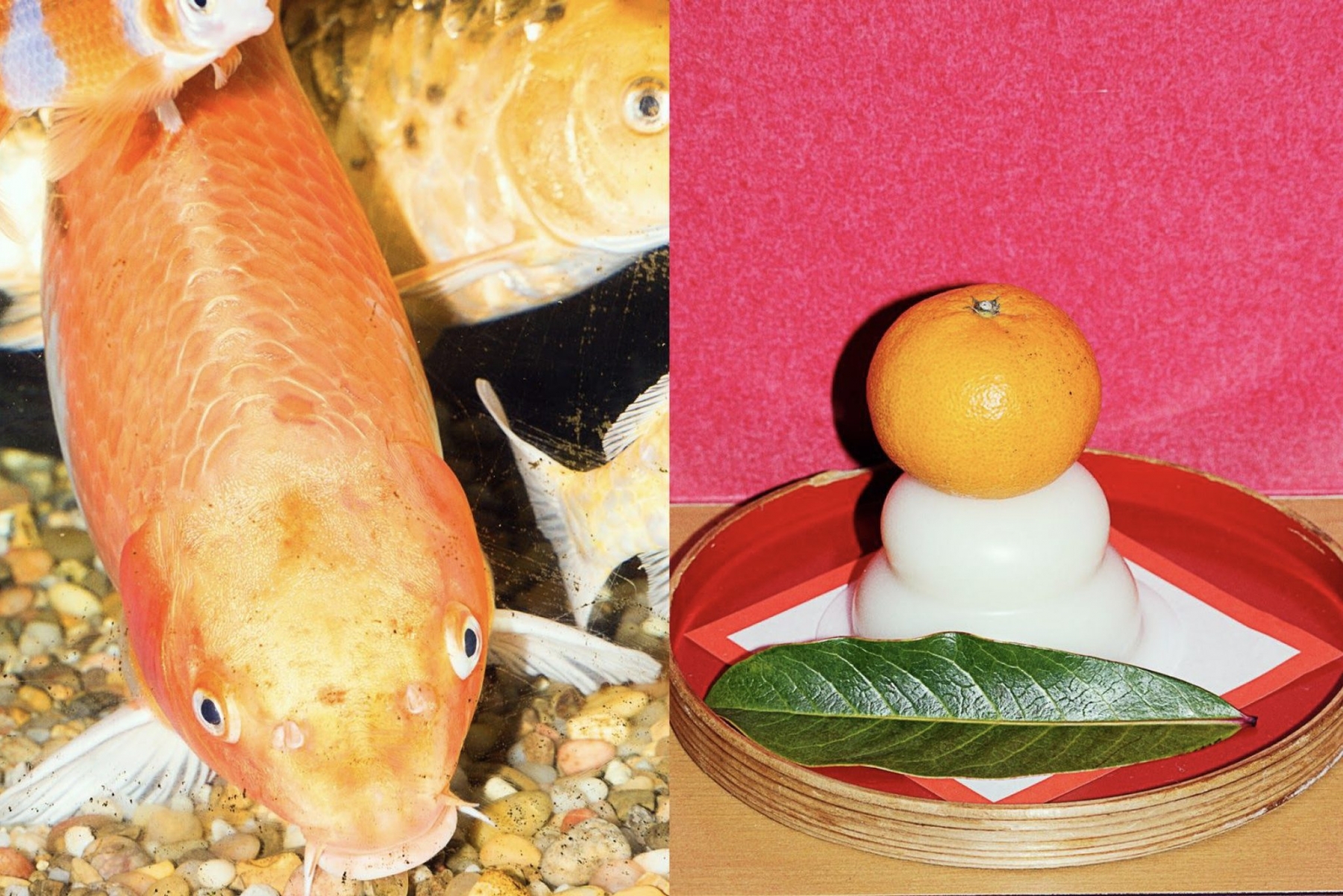 Hiro Tanaka, from the series Chicarron, 2018, Courtesy of the Artist

We are thrilled to announce this year’s winner of our public art call in partnership with Booooooom is Hiro Tanaka.

Capturing encounters from his daily life, Tanaka’s images including objects, still lives, animals and people, both banal and unusual, combined to surreal effect. Frequently travelling for his work, Tanaka acknowledges the sense of displacement he experiences and the way in which this prompts his image-making. “When you travel and you’re in a completely different environment, you experience so many more random events than you could ever have imagined…every day is different, removed from the usual flow of time and speed. I’m attracted to those unusual experiences.”

Hiro Tanaka was born in Japan and lived in the United States for several years. He has won the Cosmos Arles PDF Award (France), the TPD Book Award (Italy), has received several grants, participated in residency programs in the United States, Europe and Asia and published five monographs.