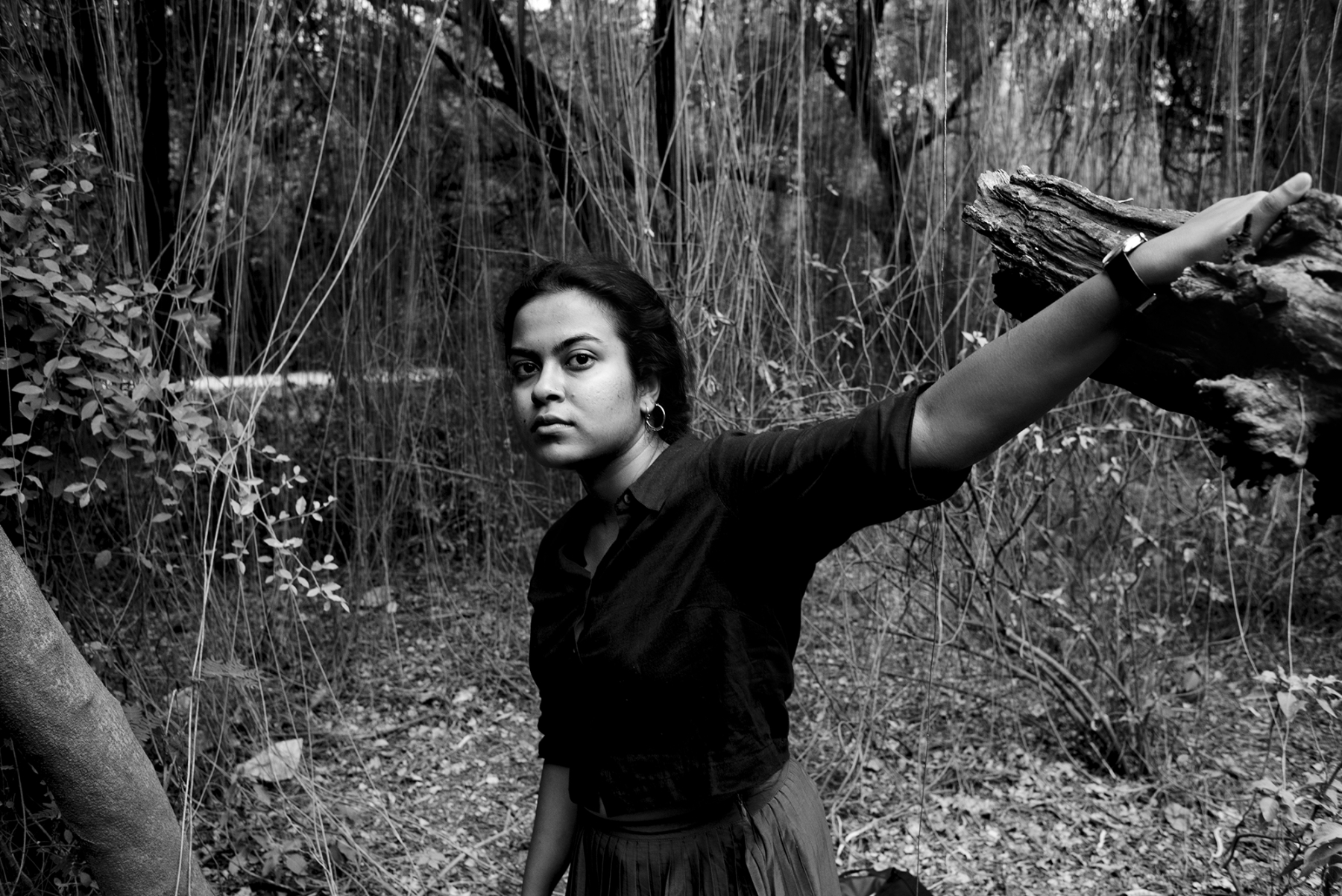 October 5, 2020, Vancouver, BC – Capture Photography Festival is pleased to announce Cheryl Mukherji as the recipient of its inaugural Writing Prize. The Capture Writing Prize is a juried award to support emerging writers and broaden the discourse on lens-based art. Her work will be published in Capture’s annual catalogue which will be released to coincide with the Festival in April, 2021.

Mukherji states: “I am so thrilled to be chosen as the winner of Capture Writing Prize! To have my work supported by a platform like Capture Photography Festival is a great opportunity for me as an early-career writer and artist. I am very grateful to the jury for recognizing my work.”

Cheryl Mukherji (Indian, b. 1995) is a visual artist and writer currently living and working in Brooklyn, New York. She graduated with an MFA in Advanced Photographic Studies from the International Center of Photography-Bard College, New York in 2020. Mukherji has been a recipient of the ICP Director’s Fellowship for the years 2018–2020. Mukherji has been the recipient of Brooklyn Museum’s #Your2020Portrait award, South Asian Arts Resiliency Fund (SAARF), and Firecracker Photography Grant. Her work has been exhibited at the Brooklyn Museum, NY, Museum of Moving Image, NY, International Center of Photography, NY, Serendipity Arts Festival, India.

The inaugural jury consisted of Candice Hopkins, Senior Curator, Toronto Biennial of Art, Sarah Milroy, Chief Curator, McMichael Canadian Art Collection, and Capture’s Executive Director, Emmy Lee Wall. Wall states: “We are very pleased to offer a platform for emerging writers to present their thoughts on photography and lens-based art. The jury was so impressed with the incisive and evocative nature of Cheryl’s writing. We look forward to sharing it in April.”

Candice Hopkins is an independent curator, writer and researcher. She is a citizen of Carcross/Tagish First Nation and lives in Albuquerque, New Mexico and Toronto, Ontario. Her writing and curatorial practice explores the intersections of history, contemporary art and indigeneity. She works as senior curator for the 2019 and 2021 editions of the Toronto Biennial of Art and was a part of the curatorial team of the Canadian Pavilion of the 58th Venice Biennale, featuring the work of the media art collective Isuma. She is co-curator of notable exhibitions Art for a New Understanding: Native Voices 1950s to Now; the 2018 SITE Santa Fe biennial, Casa Tomada; documenta 14 in Athens, Greece and Kassel, Germany; Sakahàn: International Indigenous Art at the National Gallery of Canada and Close Encounters: The Next 500 Years in Winnipeg, MB. Her writing is published widely and recent essays and presentations include “The Gilded Gaze: Wealth and Economies on the Colonial Frontier,” for the documenta 14 Reader, “Outlawed Social Life” for South as a State of Mind and “Sounding the Margins: A Choir of Minor Voices,” at Small Projects, Tromsø, Norway. She has contributed articles and reviews for Artforum, Mousse, C Magazine, Momus, and Canadian Art. She has lectured internationally including at the Witte de With, Venice Biennale, Tate Modern, Dak’Art Biennale, Biennial of Sydney, Liverpool Biennial, Artists Space, Tate Britain, Yale University, Cornell University, and the University of British Columbia. She is the recipient of the Prix pour un essai critique sur l’art contemporain 2016 by the Fondation Prince Pierre de Monaco; Award for Curatorial Excellence in Contemporary Art, Hnatyshyn Foundation (2015); the Joan Yvonne Lowndes Award (2014) and the Ramapo Curatorial Prize (2004).

Sarah Milroy is Chief Curator of the McMichael Canadian Art Collection in Kleinburg, Ontario, near Toronto, where she is steward of one of Canada’s most significant collections of Canadian art. The former editor and publisher of Canadian Art magazine, she served as lead art critic of the Globe and Mail from 2001 to 2012. With Ian Dejardin, Milroy curated From the Forest to the Sea: Emily Carr in British Columbia at Dulwich Picture Gallery, London, UK, followed by Vanessa Bell in 2017 and David Milne: Modern Painting in 2018. In 2019, Milroy and Dejardin curated the exhibition Into the Light: Lionel LeMoine FitzGerald. She will be presenting her next major project, Uninvited: Canadian Women Artists in the Modern Moment, at the McMichael in June, 2021.