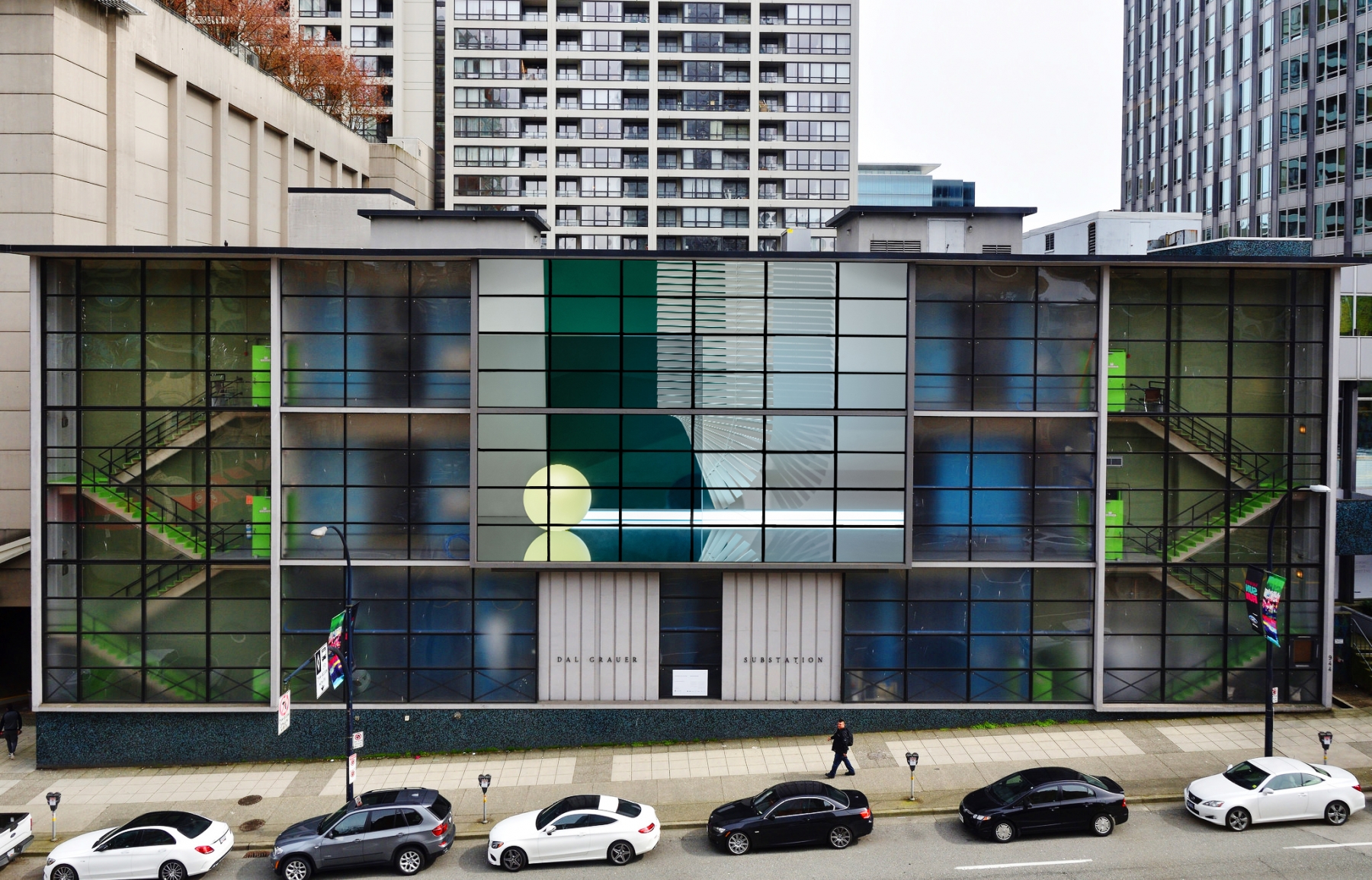 February 19, 2020, Vancouver BC—Capture Photography Festival is pleased to announce Canadian, Paris-based artist Kapwani Kiwanga will be creating a site-specific commission for the 2020 Festival. Kiwanga is the fifth artist to receive the annual commission from Capture which has highlighted the work of Canadian, internationally exhibiting artists such as Jessica Eaton, Stephen Waddell, Alex Morrison, Nadia Belerique, and Krista Belle Stewart.

Kiwanga’s work interrogates existing power structures to encourage what she has termed “exit strategies” to consider alternative options for the future. Her commission titled Counter-Illumination, 2020, will be featured on the façade of the BC Hydro Dal Grauer Substation building, a modernist power structure, partly obscuring its dominant glass façade. Her practice queries surveillance and the ways in which it manifests in legislation and architecture. Building upon these concerns, Kiwanga’s still life photograph, Counter-Illumination, comprises objects and materials that are related to seeing and obscuring: curtains, blinds, mirror and glass. This image, covering a major portion of the building’s façade, is in direct dialogue with the edifice which is supporting it, evoking questions of visibility, transparency and their use in surveillance
and control.

Kiwanga studied anthropology and comparative religion at McGill University, Montreal and art at l’école des Beaux-Arts de Paris. Kiwanga’s work has been exhibited the Esker Foundation, Calgary; Centre Georges Pompidou, Paris; Glasgow Center of Contemporary Art; Museum of Modern in Dublin; Hammer Museum, Los Angeles; Salt Beyoglu, Istanbul; South London Gallery; Jeu de Paume, Paris; Kassel Documentary Film Festival. In 2016, she was nominated as commissioned artist by the Armory Show, where a solo show was devoted to her work. In 2018, she was named the inaugural winner of the Frieze Artist Award; that same year she was the recipient of the Sobey Art Award. Twice nominated for a BAFTA, her movies have been rewarded in several international festivals. Kiwanga is nominated for the 2020 Marcel Duchamp Prize.

About Capture Photography Festival
Capture is an annual festival devoted to presenting the most compelling lens-based art from local and international artists. Each April, photography and lens-based art is exhibited at dozens of galleries and other venues throughout Metro Vancouver as part of the Exhibition Program, alongside an extensive Public Art Program, a youth-oriented Learning Program, and an Events Program that spans tours, films, artist talks, and community events. Launched in 2013, the annual not-for-profit Capture Photography Festival is Western Canada’s largest lens-based art festival.