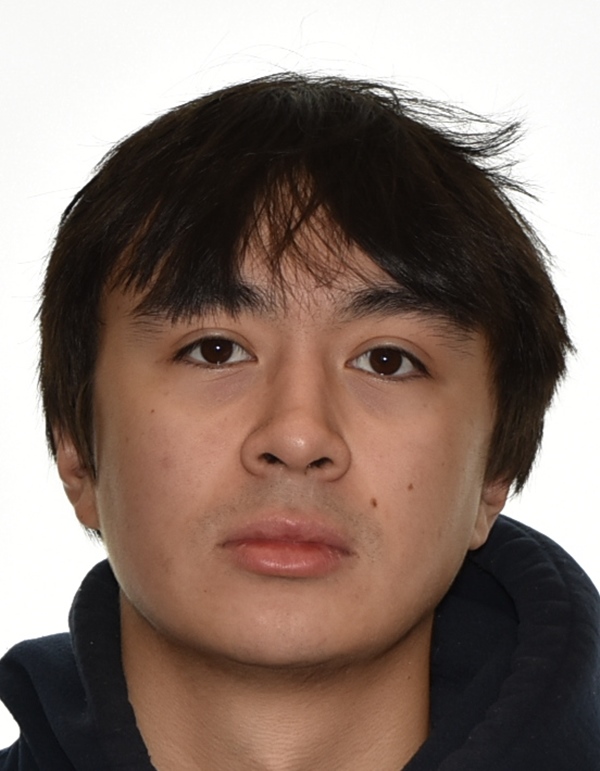 Capture Photography Festival is pleased to announce Leo Cocar as the recipient of the third annual Writing Prize. The Capture Writing Prize is a juried award to support emerging writers and broaden the discourse on lens-based art. Cocar’s work will be published in Capture’s annual catalogue which will be released to coincide with the Festival in April, 2023.

Leo Cocar is a cultural worker and student from the unceded territories of the Musqueam, Tsleil-Waututh, and Squamish nations. Currently, he is pursuing an MA in curatorial studies at Bard College. His writing has appeared in C Magazine, E-Flux, Art and Education and Journal. Among others. In his spare time he enjoys cooking and watching UFC.

Goodden states: “Leo Cocar’s writing reveals a wholly original voice emerging in contemporary art. His sensitivity to the larger environments and communities that play on art demonstrates a writer on the threshold of a generative, meaning-making practice.”

Cocar states: “As an emerging writer, having institutional support—in both material and personnel—is a massive boon. As someone from Vancouver, to be shown support from my hometown helps double down on this feeling of nurture. I would like to thank Capture Photo Fest for supporting my writing, and giving me, a young critic, a chance to exhibit my writing among so many other talented authors.”

Leo Cocar is a cultural worker and student from the unceded territories of the Musqueam, Tsleil-Waututh, and Squamish nations. Currently, he is pursuing an MA in curatorial studies at Bard College. His writing has appeared in C Magazine, E-Flux, Art and Education and Journal. Among others. In his spare time he enjoys cooking and watching UFC.

Sky Goodden is the founding Publisher and Editor of Momus, an online art publication that encourages slow looking and brave positioning in art criticism. Momus hosts the Momus Emerging Critics Residencies twice annually, as well as a paid Critical Writing Fellowship. Goodden also co-produces and co-hosts The New York Times-celebrated Momus: The Podcast, with Lauren Wetmore. Goodden has published in multiple catalogues and art books, as well as in Frieze, Art in America, C Magazine, and Art21. She is an Affiliate Assistant Professor with Concordia University’s Faculty of Fine Arts and is based in Montreal.

Equal parts curatorial and social practice, Nya Lewis, MFA works across the disciplines of research, curating, making and writing. Her practice is multivalent in form and expression, driven by the reimagining of community by upholding the lineage of work undertaken by Black, Indigenous, and artists of color who blaze(d) a trail of critical discourse concerning theory and practice of contemporary art. She currently serves as the Interim Artistic Director at the Vancouver Queer Film Festival, a Research Assistant at the Center for the Study of Black Canadian Diaspora, and guest curator at Grunt Gallery.  Recently her writing has been published in C Magazine, Canadian Art, Femme Art Review, Art & Senses, Capture, Polygon and UBC Equity and Inclusion. Nya Lewis is the incoming director of Artspeak.