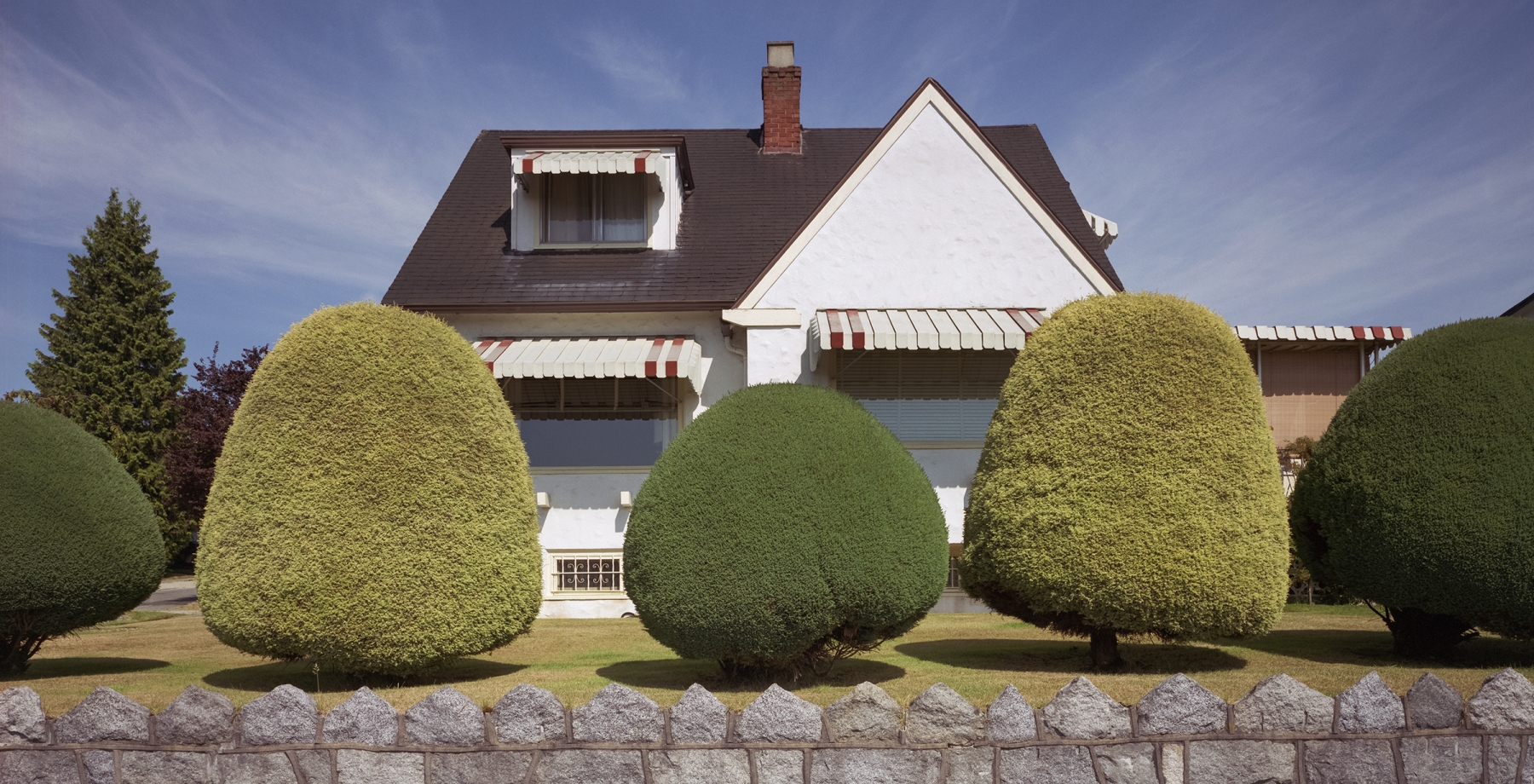 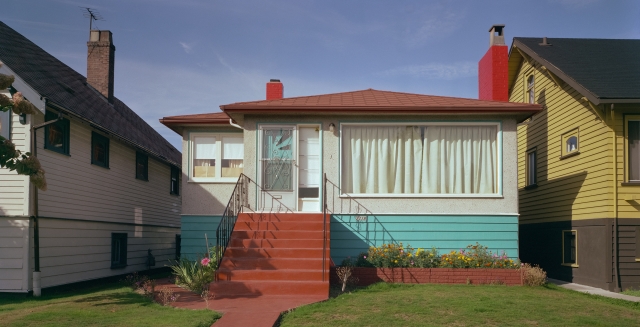 In the late 1980s, Jim Breukelman photographed Vancouver’s quirky and well-tended homes built during the 1930s and 1940s. The resulting series, titled Hot Properties, immortalized these homes as they were slowly vanishing in areas of the city undergoing rapid change. Capture has placed ten of these photographs on billboards throughout Vancouver. 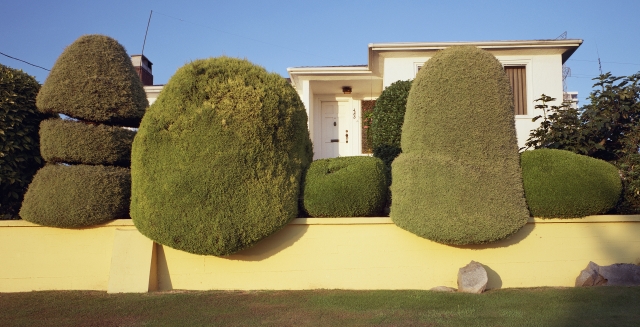 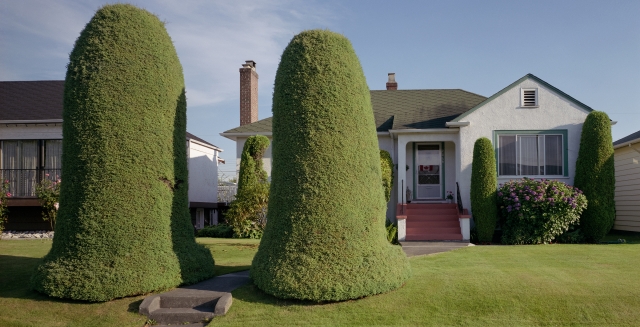 But what’s a good artwork without an interesting story?

Shortly after Breukelman photographed Hot Properties, his briefcase containing his notes on the location of each home was stolen from his car. Now that this info has been lost forever, we’re asking YOU to help us locate and tell the story of these homes.

See our album of these photos on Facebook here

Share the album. If you or someone you know has any knowledge of the history of any of the properties, comment on the corresponding picture in the Facebook post, or tag us with #FindHotProperties on Instagram. Join us as a community, to regain fragments of the histories behind these homes.