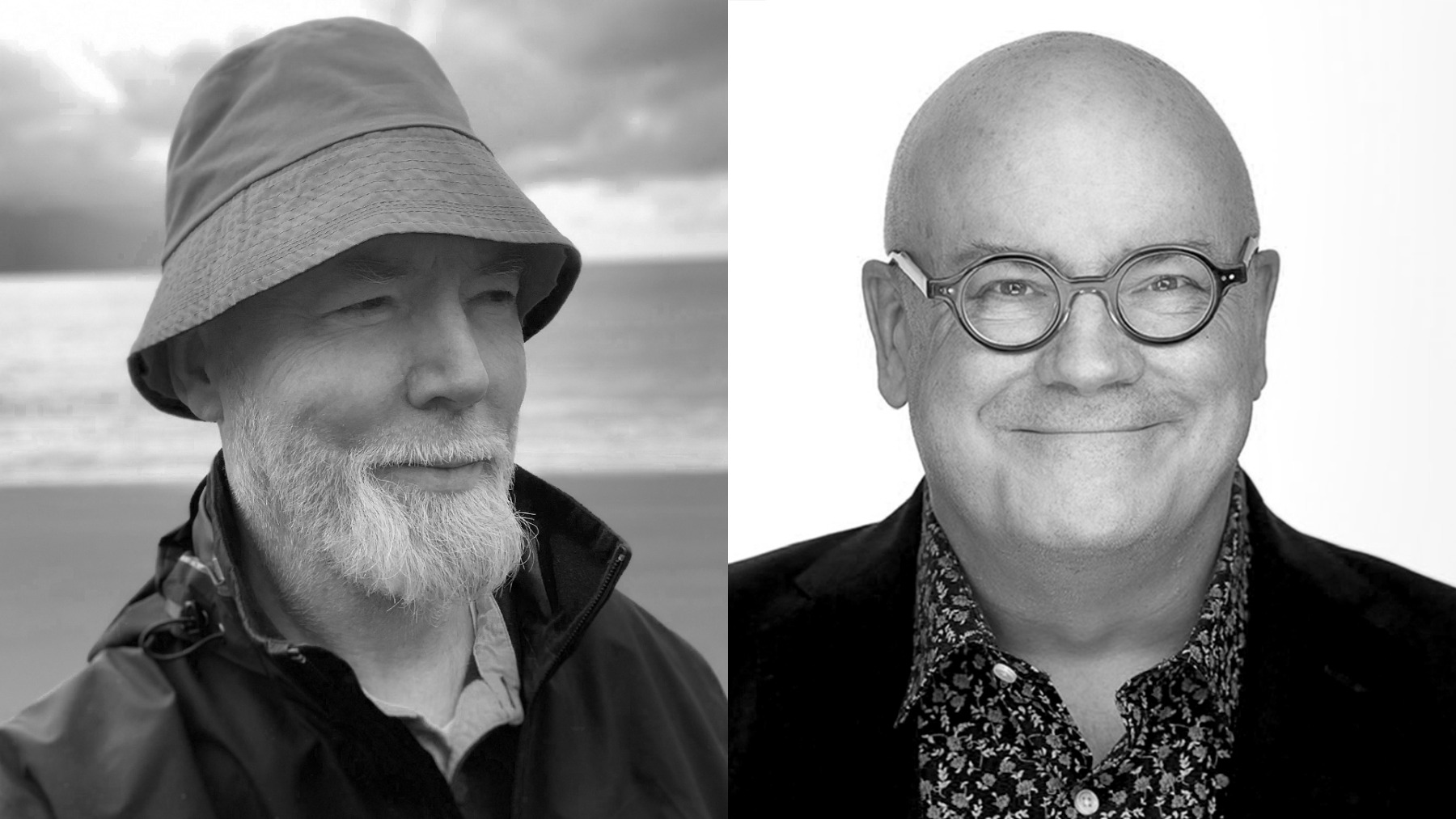 Since 1991 Coupland has written thirteen novels published in most languages. He has written and performed for England’s Royal Shakespeare Company and is a columnist for The Financial Times of London. He is a contributor to The New York Times, e-flux, Wired, The Guardian, The Observer and Vice and has been credited three times on the cover of Artforum.

In 2000 Coupland changed his visual art production from online design to the making of physical objects. He has had two separate museum retrospectives, Everything is Anything is Anywhere is Everywhere at the Vancouver Art Gallery, The Royal Ontario Museum and the Museum of Contemporary Canadian Art, and Bit Rot at Rotterdam’s Witte de With Center for Contemporary Art, and Munich’s Villa Stücke. In 2015 and 2016 Coupland was artist in residence in the Paris Google Cultural Institute. He has exhibited his work in galleries and museums throughout Asia, North America and Europe.

Coupland has collected contemporary photography for several decades and works intimately with photography in his own practice. He was an essay contributor to the NY MoMA’s definitive catalog, Photography at MoMa (1920 – 1960).

Bruce Munro Wright is a volunteer leader in the Canadian charitable sector for over 26 years as board chair, director, panelist, juror, adjudicator, fundraiser, and philanthropist. He states, “As a Founding Donor, I am now delighted to be joining Doug in co-chairing Capture – a mainstay in Vancouver’s visual art community. I am looking forward to working with Emmy and the Board in fulfilling Capture’s mission and Kim Spencer-Nairn’s legacy.”

Following retirement in 2018 from his career as a corporate lawyer and Managing Partner of the Vancouver office of Goodmans LLP (later MLT Aikins LLP), Bruce now spends full-time on charitable roles, much of which is focussed on the arts.

In 2021 and 2022 he was recognized as one of the 500 most influential business leaders in B.C. by Business in Vancouver for his arts and non-profit contributions. He holds the ICD.D designation and degrees from Trinity College, U of Toronto (B.Comm), Osgoode Hall (LL.B) and London Business School in the U.K. (MBA). Bruce holds ARCT diplomas in piano and French horn from the Royal Conservatory in Toronto. In August 2022 he was appointed to the Order of British Columbia.

Bruce is past Chair of the Vancouver Art Gallery where he chaired the architect selection for the new gallery building and now chairs its Foundation. He co-chaired the VAG’s Art Auction Gala on three occasions.

Bruce chaired the Vancouver Symphony’s 2022 Gala, is co-chairing its 2023 Gala and is a past director of the Symphony. He is Treasurer for Opera in Canada Association and is a director of the Chor Leoni Foundation. He is a past Chair of Vancouver Opera and of its Foundation and was awarded the National Opera Director Emeritus Award at the Opera America awards in New York for service to the Canadian sector. He has also served as a director of Ballet B.C. and actively supports Early Music Vancouver as well as personally sponsoring many performances by Canadian artists and composition commissions.

Bruce is a director of Arts Umbrella in Vancouver, which provides arts education to more than 24,000 students annually. For the sixth time in its 40th Anniversary year, Bruce co-chaired Vancouver’s philanthropic highlight the Splash Gala and Art Auction. In 2022 Arts Umbrella awarded him its “Inspiring Creativity. For Good” volunteerism award.

For over a decade, Bruce continues to serve as the President of Health Arts Society (B.C.) which presents Concerts in Care – an ongoing program of paid professional level concerts to people in care. Bruce also serves on the boards of Concerts in Care sister charities throughout Canada which have cumulatively reached more than one million seniors with over 22,000 concerts. For a number of years, he was President of the Ontario charity.

Bruce also serves as President of Pride in Art Society in Vancouver which annually presents one of the world’s leading artist-run, multi-disciplinary queer arts festivals and runs the SUM gallery in Vancouver’s Chinatown, one of Canada’s only queer-mandated visual art gallery.

Outside of the arts sector, Bruce serves as Chair of the B.C. Regional Advisory Board for the Nature Conservancy of Canada and is a director of the national organization and chair of its fundraising committee.

He is also actively involved, as a national board director, mentor and adjudicator with the Toronto-based LORAN Scholars Foundation, which runs Canada’s most valuable scholarship for undergraduates studying in Canada who show potential as our next generation of caring leaders.

Bruce was born in Toronto and divides his time between Toronto and his primary residence in Vancouver, an Arthur Erickson home “Choklit” which he often uses as an event space for concerts, fundraisers, and other events for community organizations and where he maintains a large contemporary art collection supporting Canadian artists.