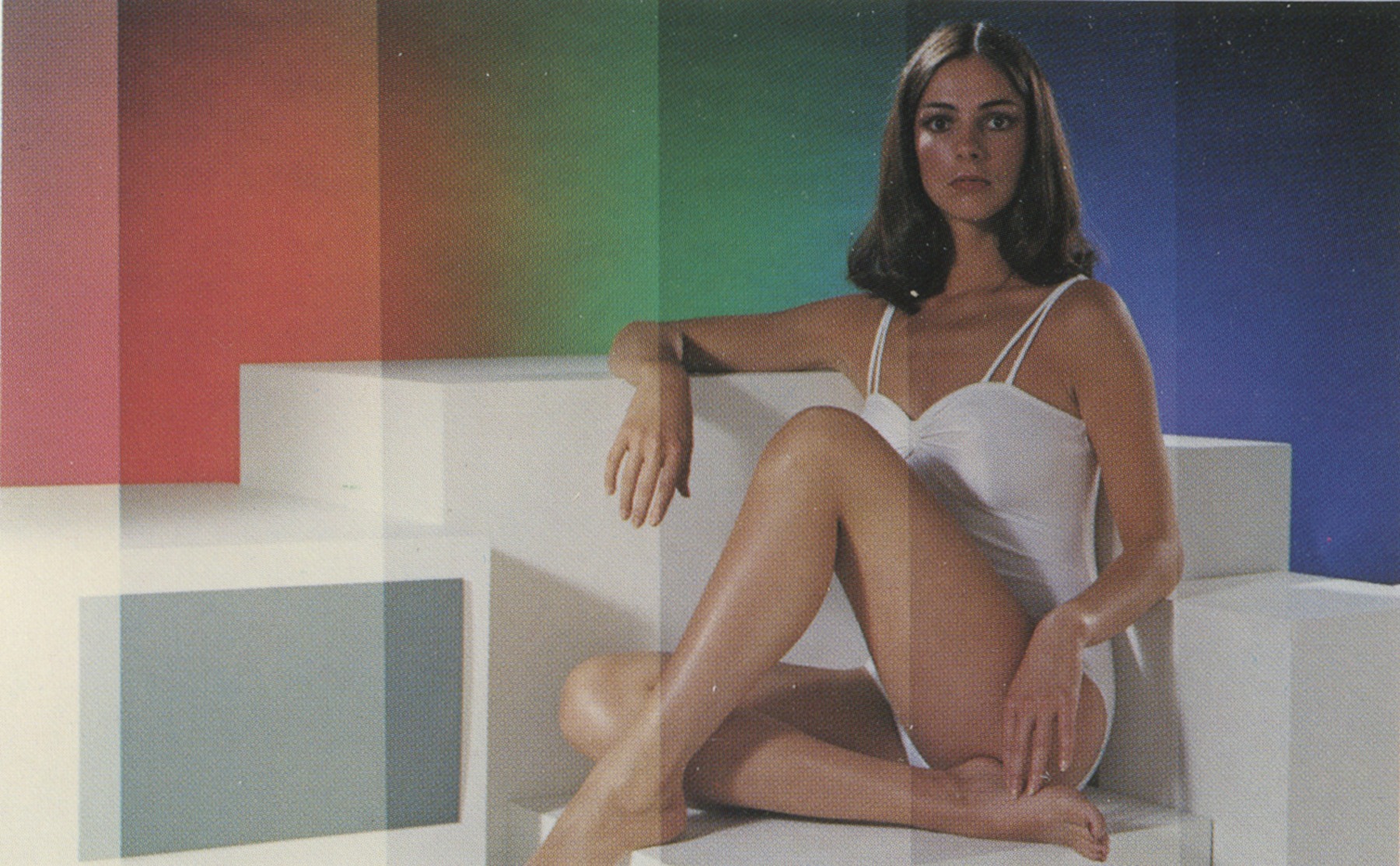 For the past two decades, the Bangladeshi-born, American artist Hasan Elahi has been generating a massive database of images that document his whereabouts in real time. Available to the public through a website and presented as a multimedia art installation, Tracking Transience (2003–ongoing) accumulates global positioning system (GPS) tracking of the artist’s daily movements alongside more than 70,000 photographs of airports, hotel rooms, meals, receipts, and other banal moments from his everyday life. Conceived as a solution to a harrowing encounter with the Federal Bureau of Investigation (FBI) in which Elahi was suspected of terrorism and questioned about his activities for months, this self-surveillance archive uses quotidian images – the kind many of us take and post to social media daily – to both respond to and anticipate the government’s use of lens-based technologies to monitor its citizens.

At the same time that Elahi has been documenting his every movement with the camera, the Berlin-based artist Hito Steyerl has been working to make herself invisible. Experimenting with graphic, razzle-dazzle camouflage, green screen technologies, and more rudimentary barriers to sight, Steyerl’s How Not to Be Seen: A Fucking Didactic Educational .MOV File (2013) is a 14-minute video that instructs viewers on “how to disappear in an age of total over-visibility.” Meditating on various ways to interrupt surveillance technologies – including moving to a gated community, being disappeared as an enemy of the state, or simply becoming a middle-aged woman – Steyerl questions both the advantages and dangers of becoming unseeable.

This tension between Elahi’s hypervigilant self-surveillance and Steyerl’s desire to evade photographic capture illustrates the contradictory role lens-based technologies play in contemporary life – as forms of discipline and state control, and also as tools for critiquing and evading these same systems of power. Though the use of the camera by government bodies is not a new phenomenon, the rise of imaging technologies such as closed-circuit television (CCTV) surveillance, Google Street View, biometric screening in airports, and facial recognition software in smartphones means that photography is increasingly being used to map and measure embodiment: technologies that are all the more prevalent in our daily lives under the conditions of a global pandemic. Meanwhile, platforms for self-surveillance have expanded rapidly with the development of social media, where the content being produced and consumed is overwhelmingly photographic: 3.2 billion images are shared online each day, and the majority of them are portraits or selfies. Elahi and Steyerl’s projects respond, in different ways, to this glut of digital images, asking how we can understand photography’s relationship to identity, visibility, and embodiment, as a seemingly immaterial technology with very real material consequences on human bodies.

Though the saturation of images in our daily lives, and the state’s use of them for population management, might feel like a strange new dystopian scene, photography’s relationship to the control of bodies has been a long one. Shortly after the announcement of photography’s invention in 1839, thousands of people flocked to studios to have their portraits taken, while many of those same portrait photographers – including the American daguerreotypist Mathew Brady – brought their cameras to penitentiaries to photograph adult and child inmates in the 1840s. By the 1890s, photography was employed to create the first mug shots in France and England, followed shortly thereafter by the compulsory use of portraits on Chinese Head Tax certificates in Canada, and the first passports requiring photographs in 1916. These, and countless other examples, are instances of how photography, and later film and video, have been deployed for the goals of biopolitics: a system of state power in which life itself is managed, measured, and controlled. As critical theorists like Michel Foucault and Giorgio Agamben have argued, apparatuses like the prison, the school, the asylum, but also the camera, are used to police the bounds of normal citizens and to normalize the quality of life of humans. What is perhaps new about 21st century image culture is that the distinction between catastrophe and the everyday has begun to break down, where seemingly ordinary images can have disastrous effects on subjects’ lives and rights – something both Elahi and Steyerl’s works demonstrate. The effects of lens-based technologies on embodiment are all around us through the forms of gendered and racial violence that are captured on digital media platforms, and yet they are difficult for us to see, name, and analyze.

Contemporary artists have worked to address this rift in visibility in a variety of ways, attempting to intervene in photography’s power to capture and organize the social body, cataloguing which bodies matter. One approach is to wield the weapons of state apparatuses to critique governmental power: to ask how photographs are used to exercise power over individuals and watch the mechanisms of surveillance from below, in a practice of what surveillance studies scholar Simone Brown has described as “sousveillance.” Another draws attention to not only how images are used to manage and normalize the quality of life of humans, but also asks about how imaging technologies are calibrated to see some subjects as people and to unsee and dehumanize others.

The South African artists Adam Broomberg and Oliver Chanarin, for instance, have been reworking Kodak’s Ektachrome colour balance test cards, also known as “Shirleys” (after the name of the model who posed for the first test strip), into billboards and public artworks in their series To Photograph the Details of a Dark Horse in Low Light (2013). Used since 1959, these “balance cards” were meant to help commercial photo developers correct the colours, particularly skin colours, of final prints and each feature a white woman posing in front of a black and white background, often holding clunky props in the primary colours of red, blue, and yellow. Emblazoned with the brand name of the film and the designation “normal,” Broomberg and Chanarin’s redeployment of these darkroom test cards in public spaces demonstrate that whiteness was the unspoken norm in the very chemical composition of one of the most widely used forms of everyday photography. Though digital cameras use different mechanisms for seeing colour, their sensors are calibrated in many of the same ways, making darker skin tones literally and physically harder to see. More recently, the Ghanian-American computer scientist and digital activist Joy Buolamwini discovered that the facial recognition software used at the MIT Media Lab – and by hundreds of corporations – was unable to identify her face due to the racial bias embedded in the technology’s datasets: only by using a white paper mask over her face was the computer able to “see” her as a human.

These projects investigate what communications scholar Lorna Roth has called the “technological unconscious” of lens-based practices and help attune us to what we might intuitively know but cannot immediately see about contemporary image culture. In this way, contemporary artists ask us to think about how our bodies are seen, moved and sometimes disappeared by cameras, and what this might have to tell us about how we recognize one another across great digital and physical distances.