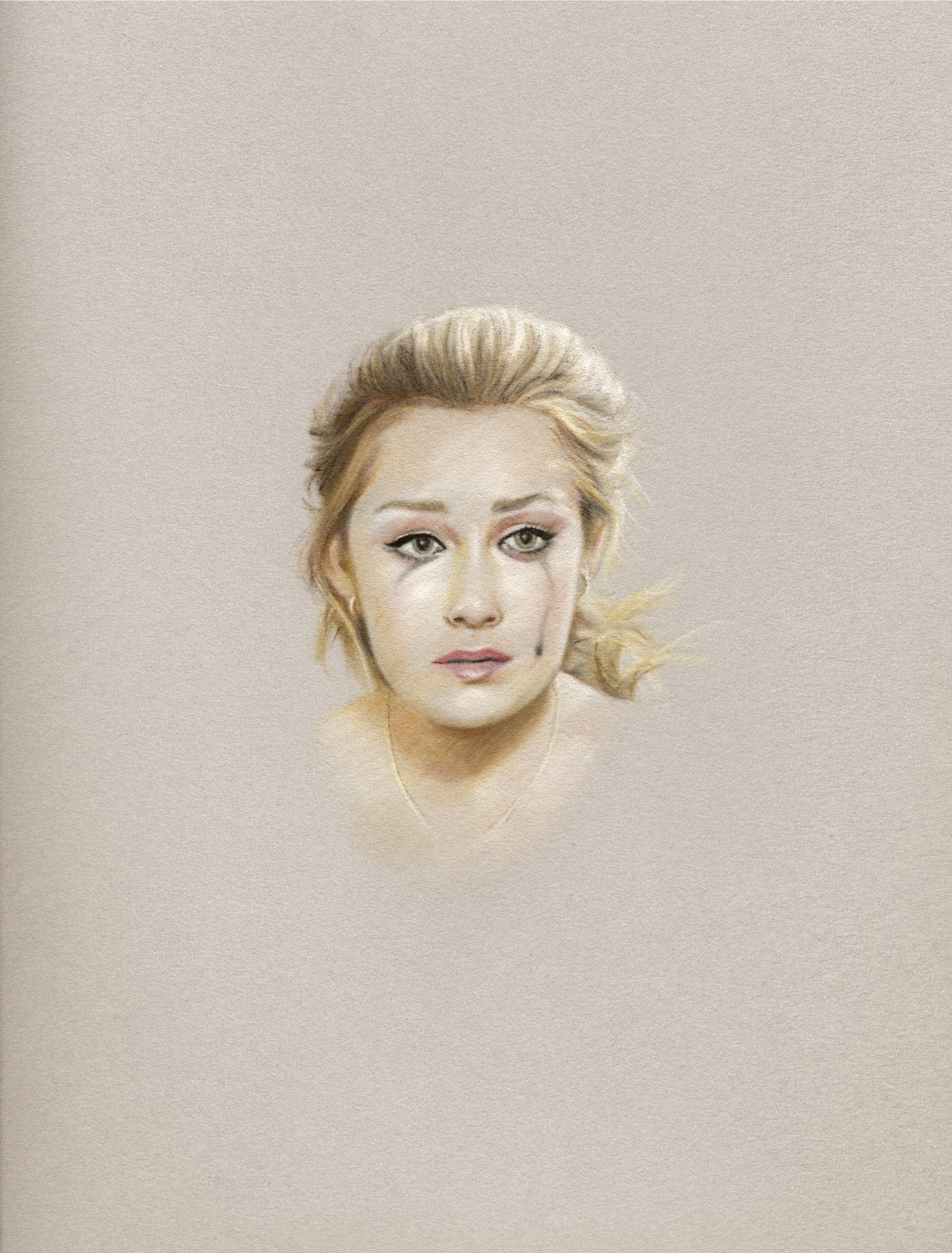 When it comes to image-making at the present moment, there are two dominant themes that come to mind. The ﬁrst theme involves going back in time to 1969, to the PNE here in Vancouver. There was a man there who used a typewriter, in what can only have been a painstakingly slow process, to make portraits of the Mona Lisa on letter paper. It was interesting to see someone locate imaging potential in a piece of mundane technology—it always is. Then a few years later there was a new and different booth on the midway where a guy would take your photo and feed it into a computer, which then printed out your photo onto tractor paper using ASCII characters to generate forms and tones. It felt crazily futuristic, and Mr. Mona Lisa surely must have been more than a bit annoyed at being both upstaged and outmoded. I think maybe this sort of technological upstaging is part of what deﬁnes the current image moment, albeit, in a much more relentless and globalized way. Basically: who can use the newest technology in the fastest and most extreme way?

Driving this image-making lust is the post-2000 collective chill in our bones that from now on there’s only going to be an ever-faster onslaught of new life-altering imaging technologies. We’re used to this, now that this normalization of profound change has come to define us a species. But what will the Next Big Thing actually be? Nobody knows, which is part of the sick fun of our present moment as we all await its arrival. But also remember that it’s not as if being incredibly rich and incredibly smart helps give you an advantage. Bill Gates had all of his rich brilliant buddies, yet he missed the boat on tablets, smartphones, and search. So, it’s not like there’s someone out there who knows what’s going to happen but chooses not to say. Usually the future pops out of nowhere in the strangest places.

I would add to this that not only do we have an expectation of endless new imaging technologies, we have billions of people who are going to try to max them out as quickly as possible. A year back, at Basel Miami, I saw an interesting example of the art world’s hyperalertness to images made from ultra-new systems, and it almost felt like a New Yorker cartoon. A dealer was showing a collector a painting that incorporated digital something in its creation, but the client was on the fence about it. So, then the dealer said, “But you know the best thing of all? The artist who made this is a digital native.” Sold. It took almost a century for people to make Mona Lisas on typewriters, but if typewriters were released today, a thousand Mona Lisas would be created overnight. Mona Lisas would all become a meme for a day, and then they’d be over.

I mentioned there were two dominant themes in image creation today. The second is political rather than technical, and to enter this idea, look back at your own childhood and remember there was always that one student who could use pencils to draw almost photographically. Oh my God, is that a photo of Ric Ocasek from The Cars, or is it a drawing? Seriously!

The nice thing about pencils is that they’re essentially zero technology. They’re never going to go out of date, and they’ll always be there waiting to do new things. So then, for the pencil user of 2020 who wants to delve into photorealistic imagery, what is their new reality? I imagine first off they’d be asking themselves right off the bat, “Wait …let’s start with who made this pencil? Were its fabricators fairly paid? And what kind of wood is it made from? Was it harvested sustainably? Not only this, my friends are asking if I bought it online or in a bricks and mortar store or a golf course. My friends are also asking if I already had a pencil and needlessly bought a new one. And they’re also asking why didn’t I break my pencil into two or three short pencils to give to people who didn’t have pencils? And what do I plan to do with the stub when the pencil’s used up? And then friends sat me down and asked me why I’m using a pencil at all. Did I come from a pencil-making family? Do I have permission, so to speak, to use a pencil? And is my artwork so important that it needs to be permanent? Am I egotistical? Am I using a pencil because it’s somehow nostalgic or gives my work an aura of manual labour? Am I sentimentalizing skill? And frankly, do some of the people in the room feel unsafe with me holding a sharpened object? What about their feelings? Basically, I’m an asshole, and I’m unsure if my friends are actually my friends.

So getting back to the present moment, if you merge imaging tech bombardment with the “pencil critique” you end up with a fairly good sense of what the current image culture moment feels like. I might add that right now also feels a lot like the late 1980s and early 1990s—rudderless and totally up for grabs, which is the best thing about image culture—it really is always up for grabs, just sometimes more than others.

This text is part of Capture Photography Festival’s 2020 catalogue which you can read online here or order a copy here.