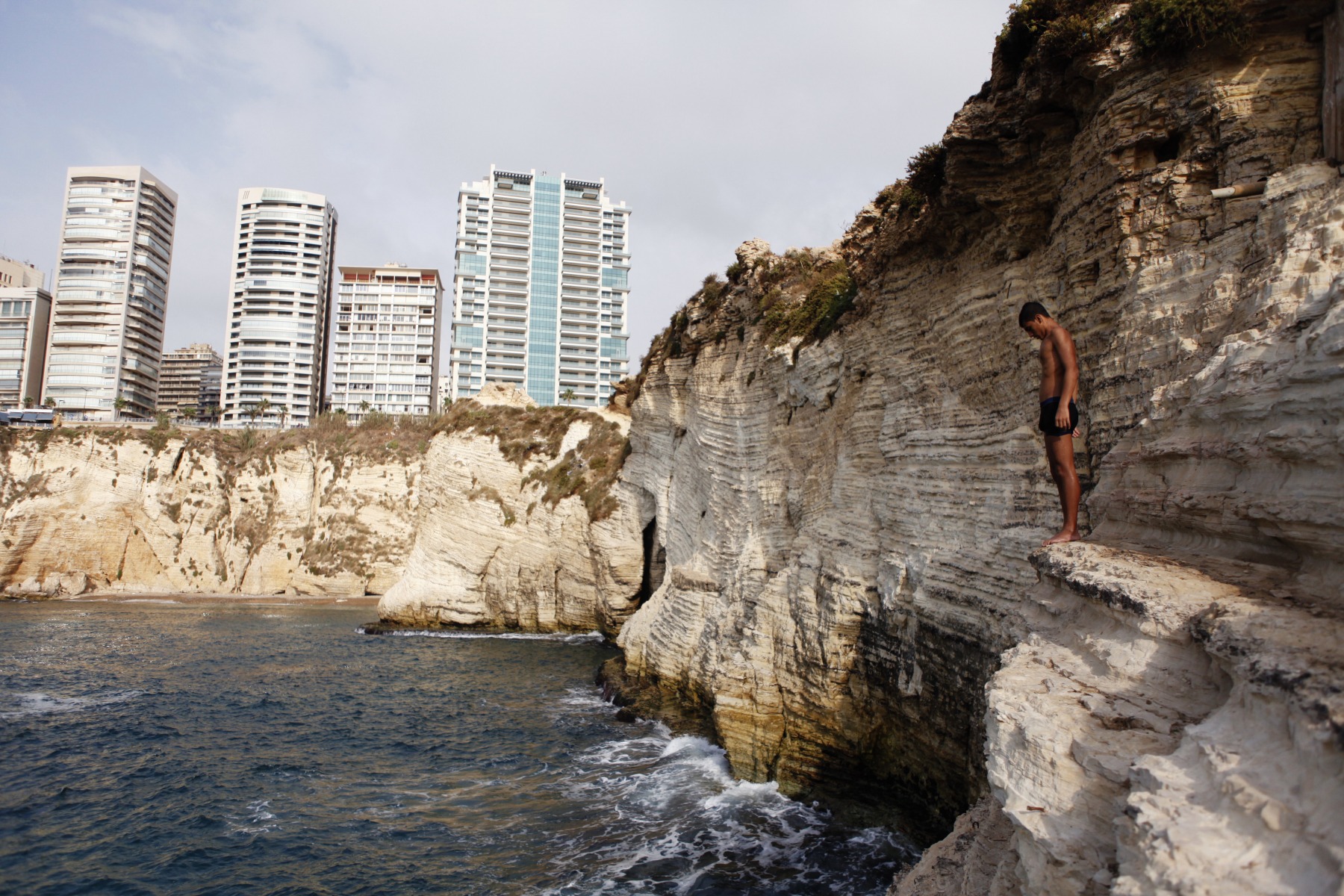 “Eternity is non evident. There’s this endless rotation of the
sun in the skull, the stillness outside, and a storm within.
At least a river is always flowing in some part of the country.
Winds, always gathering speed, shatter the order of things.
We return home, in tears.”

“Late night blues
Taints my heart’s hue
Late night fuels…
Breathing each other
As we lay
Searching
Way to end
Ways to numb
Ways to bend
Ways to blow
Ways to float
Ways to strain
Ways to score
Ways to fall
and so, we woke
To another being
Rogue
The riots begin”

I am sitting staring at a print-out of an image that I found on the so-called ‘internet.’ One might ask, in an age where cross-embedded screens are entrenched within our consciousness, why print a picture?

I remember receiving my first computer when I was around 12 years of age. The first thing that I did was ‘search’ for all the places that I wanted to visit when I grew up and I would print out various scenes and locales, which were kept in what over time became a thick black photo binder. To make manifest an accessible [re: searchable] image in the early 1990s was somehow to exalt a subject: to cherish it, but also to contain it within the annals of memory and history.

The picture before me now is of a very different tenor. It is an image that holds within it so many contradictions; it is weighted. To see it on a screen as a fleeting glimmer would undermine the intensity of the subject. Gleaned from an article with the title, “Lebanon asks Interpol to arrest owner captain of Beirut blast ship,” the picture itself is more peculiar than any of the self-evident politics that surround it.¹ This depiction is what one refers to as a ‘stock’ image. Produced and available by Getty images and the AFP, the witness, the author, is anonymized. Still, its aesthetics have unsettled me. Here, one can lay see the Port of Beirut, which in the summer of 2020, during the Covid-19 pandemic, was obliterated due to the improper storage of ammonium nitrate. The initial images, sounds, and stories of the blast suggested an attack, a war. In the end, it was a psychological war created by the corrupt and wayward abuses of power. More than 200 people killed, 6,000 injured and more than 300,000 left homeless. Could a place be cursed many pundits asked?

Yet, in this stockpile image, a world of chaos lays before me. This is not a document but an aestheticized view of turmoil. Here, the ashen port buildings sit before serene blue water, which to the expert eye are clearly polished with lively brilliance through the use of computer editing software. The burnished port buildings seem indiscernible. Instead, the emphasis is on a wide-angle view of the city of Beirut behind the port, all seemingly intact. Look at the picture without frame or context and one might think this an archaeological ruin in the romanticized Lebanese capital. A city that has been adoringly subjected to colonial terminology such as, ‘the Paris of the Middle East’ or the land of ‘exceptions.’ Highly visible within the global social and political arena, Lebanon is a country all of 4.5 million people by most estimates, which has been mired in conflict since the end of French colonial rule and the now infamous civil wars that occurred between 1975 and 1990.

Still, for many diasporic Arabs, Lebanon and Beirut hold a particular form of resonance, enabled by the nation’s progressive attitude towards cultural forms. I began my professional career in the Middle East in Beirut, working on a magazine funded by Solidere, an organization that has been responsible for gentrifying, by some measures, considered ‘destroying,’ downtown Beirut. Designer stores encased in a makeshift urbanism that is neither real or imaginary. Waltz past a Chanel flagship store and you are confronted by a crumbling ruin; handsome examples of both Ottoman and French architectural structures surround you, glistening despite the holes left by bullets: Were they stray shots?

When the blast occurred in August 2020, it dominated television screens, Instagram stories, Facebook updates, Twitter feeds and every other form of social media. The neighbourhood most closely anchoring the port was a middle-class area filled with bars and restaurants where many individuals from the city’s artistic community lived, where I indeed once lived. To attempt to decode the scene of the crime through fragments of WhatsApp correspondence and haphazardly filmed short videos, was an impossible feat. I felt hollowed, burdened, nauseous. The euphoric confusion that had spurred the People’s Protests across the country in October 2019 was now gone. The imagery in and of itself was bereft of meaning. These were active documents; individual people’s forms of catharsis as they watched their homes and economy collapse into a single shroud.

The Lebanese artist Akram Zaatari informed me in an interview that during this time the coronavirus becomes a secondary nuisance. He recollected running down the stairs of his building, doors unmoored, glass shattered, without a mask, to investigate the damage and the safety of his neighbours.² The removal of the mask is an apt metaphor to consider here insomuch as that the citizens of Lebanon have arguably always been seen on the international stage as embodying the ‘White Mask’ that Frantz Fanon laid bare for us in his landmark thesis in 1952.³ This is a country where power cuts are commonplace, where posters of martyrs who died during the civil wars still sit etched in street walls, and where more than 1.5 million Palestinian and Syrian refugees line the streets. But the nation’s citizens have carried on. To the world, Lebanon was the heart of the Arab art world; an archaeological tourist site; a place of medical tourism and a major shopping destination.

Taking off a mask in a pandemic is to release yourself to humanity and its sickness: An illness that has consumed the entire world. Yet, within the interstices, one may find hope in art’s potential to unmask truths and revolve the compass; visuality in its purest form can present an axis of being and experiencing the world through specific subjectivities that help us re-define context. This is perhaps the greatest gift of the ‘post-digital’ world — that we can ‘see’ the world from wherever we are.