The Art Gallery of Ontario released the list of finalist for the aimia AGO prize for outstanding photography. Those shortlisted are not selected because of a single image, rather the artists are selected based on the work they have done over the past five or so years. The award is meant both as a recognition and a encouragement to fuel these photographers in the prime of their careers. All four of the shortlisted artists will be given a fully funded six week residency as well as have their work displayed in an Ago exhibition opening September 3rd. The Jury is made up of three experts: Headed by Sophie Hackett, the associate curator of photography at the Art Gallery of Ontario; Okwui Enwezor, a writer scholar and curator born in Nigeria; and Laurie Simmons, an American Artist. The three receive a number of nominations from 13 other experts from around the world.  At least one of those shortlisted must be a Canadian Citizen.

For the first place prize, it is up to the people to vote. Voting is done through Facebook or the Ago website – the winner will be given 50,000 dollars CA in prize money. Click here  to vote.

For more photos than those below, see the Aimia Ago Website here.

The 2014 finalists are (along with a very brief explanation of their work):

“Our understanding of ourselves is deeply rooted in the spaces we occupy.” - David Hartt

David Hartt’s work meditates on how the contruscted physical environment of a public space actually expresses the ideas and beliefs of the culture through symbols and their evolution. He was born in Montreal. 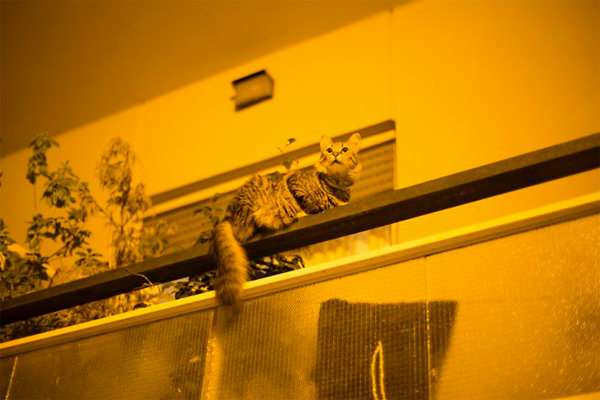 (c) David Hartt, The Republic I,  2014. Courtesy of the artist and David Nolan Gallery, New York

“Every image I make is a document of it’s own making” says Lisa Oppenheim in the AGO video. She uses old photographs in videos and installations as a way to reference the moment of creation of a work of art and a place in time.

Nandipha Mntambo was originally trained as a sculptor, now she has expanded to work in photography installation and video. She is interested in diametric relationships: Male vs. Female, Animal vs. Human, European vs. African.

Elad Lassry’s work questions the heirarchy between image, the commercial and the artistic, and explores the intrinsic value of what it means to be a photograph. The essentially question in all his work is, “What is a photograph”? 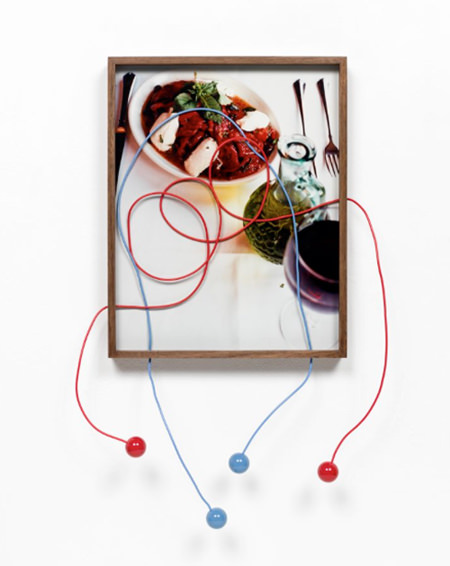