Photographer Christopher Edmonstone has been named the winner of the Georgia Straight People’s Choice Award!

Over the course of the festival, we worked with the Georgia Straight to invite the public to vote on their favourite submissions from emerging photographers. We’re thrilled you selected Edmonstone, since he was one of the 12 photographers whose work we chose for our Lamar Translink ads.

Edmonstone’s photos were taken during the fourth months he spent traveling around South East Asia. These images explore traditional ways of life in a technologically advancing age. The artist will receive professionally printed and framed prints of his image and a prize pack from the Straight. 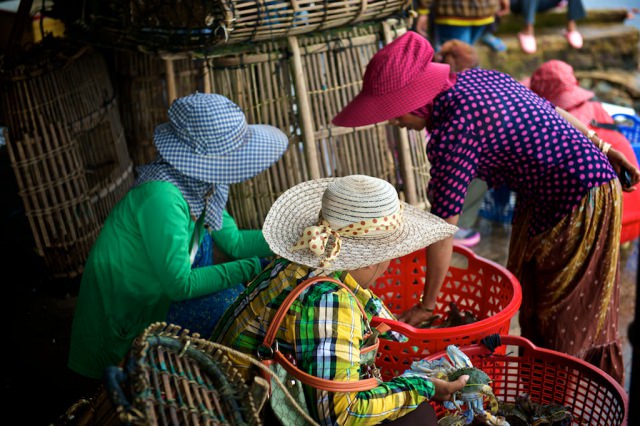 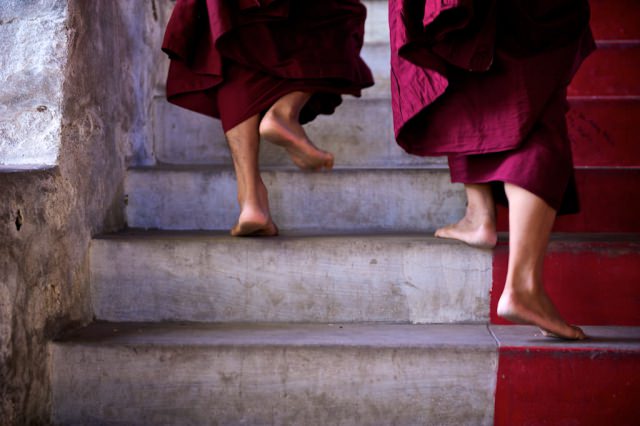 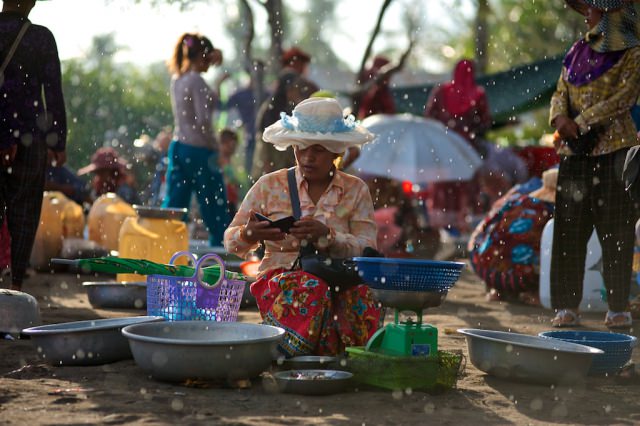