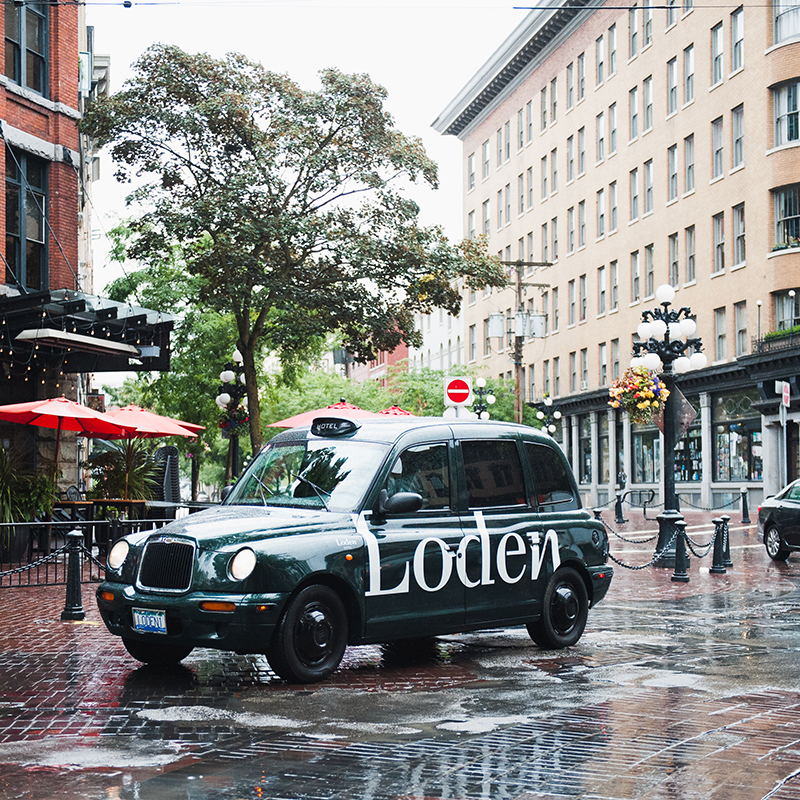 The 2017 iteration of the Capture Photography Festival is bigger than ever. With 10 public art projects and over 80 exhibitions to see, it’s difficult to know where to start! Allow the Loden Hotel concierge to assist you. Below is a list of recommended public installations, exhibitions, and events. For your convenience, all are located in Vancouver’s downtown core. 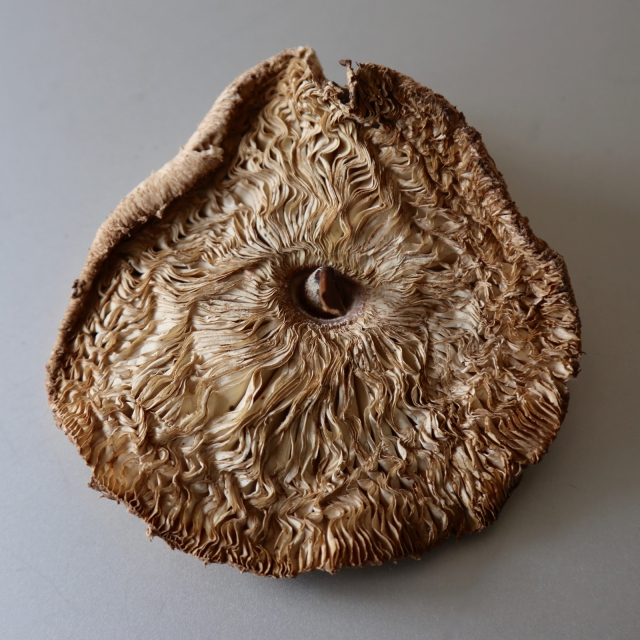 The News Photographers Association of Canada (NPAC) celebrates and champions quality and ethical photography in journalism. This event is the largest annual photo contest in Canada and it showcases the best work of its members. It also recognizes the Photojournalist of the Year, Photograph of the Year, and Student Photographer of the Year. [More info] 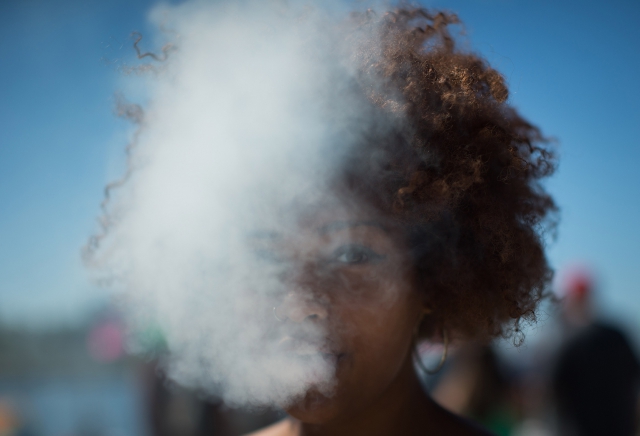 Darryl Dyck/The Canadian Press, A woman who didn’t want to be identified by name exhales
after taking a hit from a bong during the annual 4/20 cannabis culture celebration
at Sunset Beach in Vancouver, BC, April 20, 2016

Mizgala’s photographs imagine a future where nature and humanity exist in harmony and the natural world finds its rightful home alongside the outputs of human production. [More info] 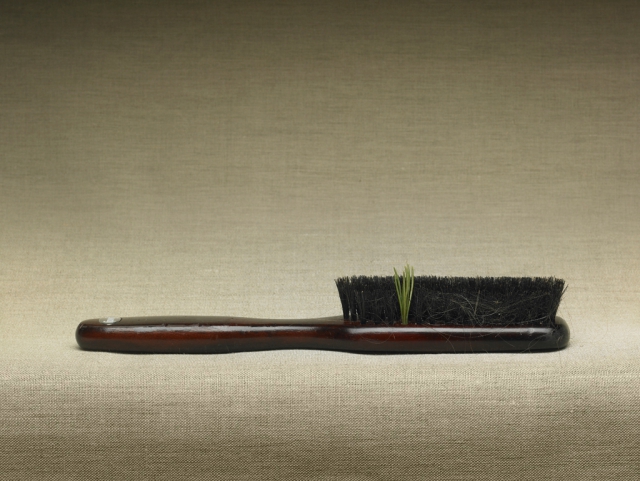 Google Street View started in 2007 as an experiment in five cities, but Rafman’s series The Nine Eyes of Google Street View—which captures intriguing scenes documented by the Internet giant—reminds us that the mapping project has expanded to far-flung corners of the world. [More info] 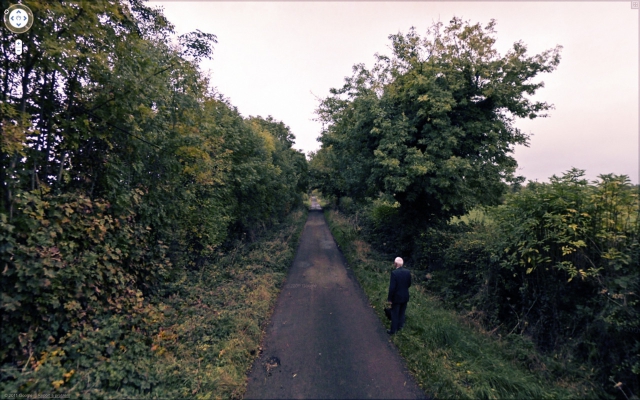 Often, collages are made from many different images that are used only once. For the Falun Series, Staples instead investigates if something lasting can be made by returning over and again to one series of images. [More info] 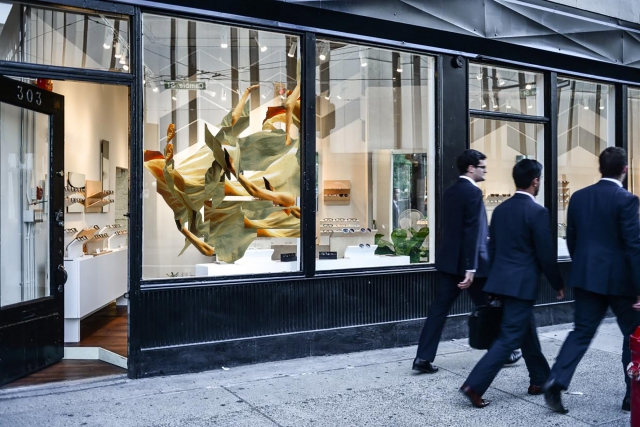 Bringing together artists from Canada, Eritrea, Ireland, Sweden, and the US, Song of the Open Road includes works that come together to interrogate ideas rooted in photographic histories, engaging ideas such as veracity, recollection, remembrance, belonging, staging, and how the image documents and records these or is evidence of differing realities. [More info] 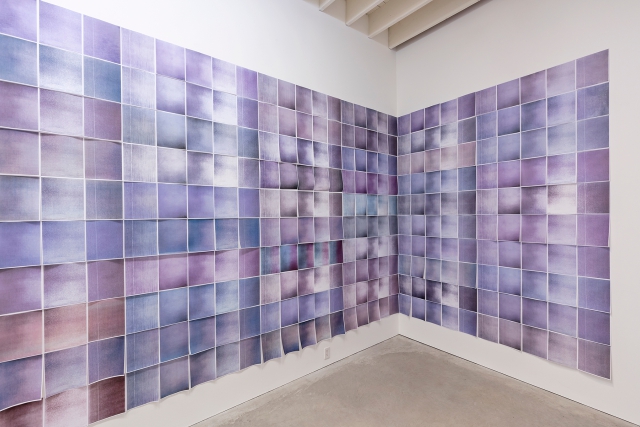 For nearly two decades, the 337 km stretch of the Trans-Canada Highway between Kamloops and Alberta has witnessed major infrastructural upgrades. The twinning process, expanding the highway from two lanes to four, brings simultaneous construction and destruction to the lands of the Secwepemc (Shuswap) First Nation. In response to this persistent intrusion of space, both sacred and lived, Secwepemc artist Tania Willard’s #haunted_hunted series disrupts the unquestioned motives that pave the way for these developments. [More info] 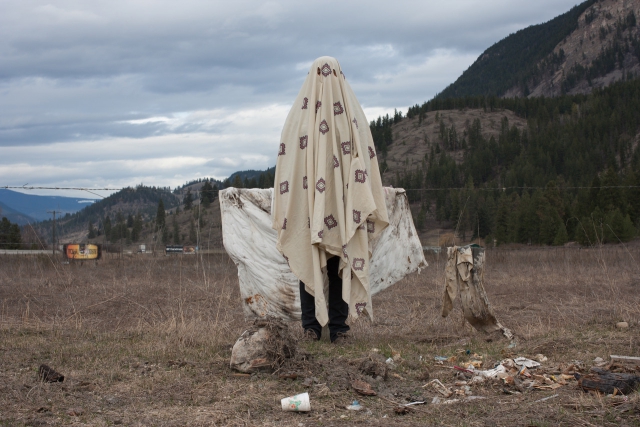 Alex Morrison’s diverse practice explores architecture’s role in reflecting and shaping ideologies, with an interest in how these ideologies fail and shift while the buildings embodying their beliefs live on. By analyzing architectural forms, Morrison explores how alternative narratives and histories trouble and intertwine with those prescribed by an architect. [More info] 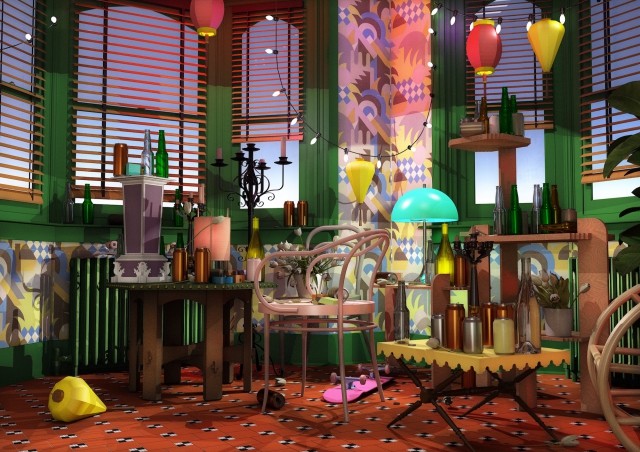 The Capture Photography Festival gratefully acknowledges the in-kind support of the Loden Hotel.